“Black Friday” in US is the day after Thanksgiving day. On this single day you get the best deals - flat discounts, and unbelievable prices. There’s a catch though, the best deals are available real early - I mean as early 5 AM - people are known to camp the night out just to grab them. While my colleague and me went to the mall relatively late at 7:30 I still got some nice deals. 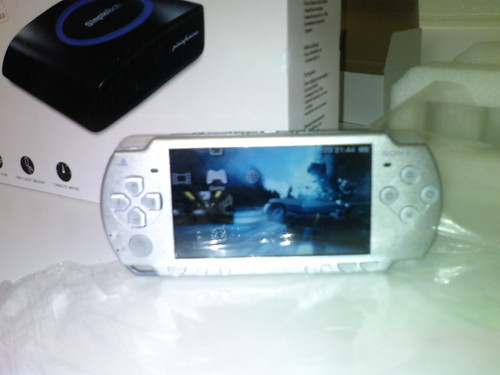 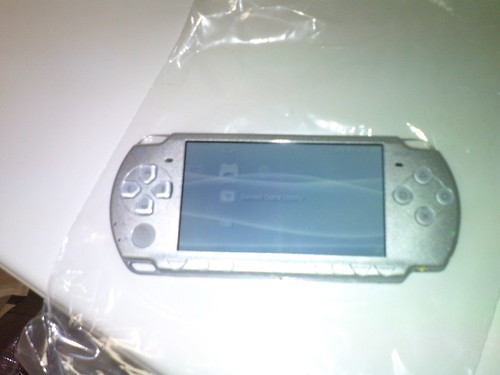 I was also looking for a WiFi router, as the Internet guys put a basic cable modem with really short wires, and me with multiple laptops I was finding it difficult on a wired connectiion, but couldn’t find any good deals.Following day I went to Fry’s (oh BTW visit to Fry’s will cause an orgasm for any geek **DROOOL** ) and to my luck I found some SUPER FRIGGIN' AWESOME deals. First I spotted a Seagate FreeAgent 500GB external drive for $119 - I thought that was grand, but then, just further down spotted another Kickass deal - a 750 GB SimpleTech pininifarina USB external drive for Frikkin' $90. YOU BELIEVE THAT!! The drive looks AWESOME (pics below) and drive performance is pretty good too. 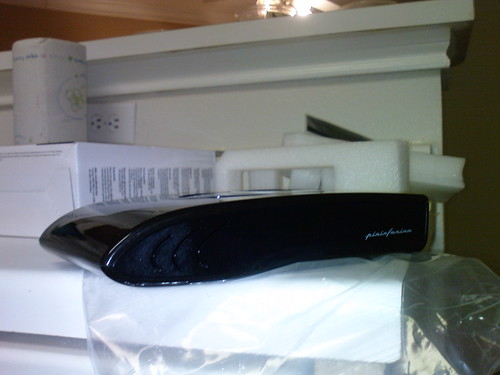 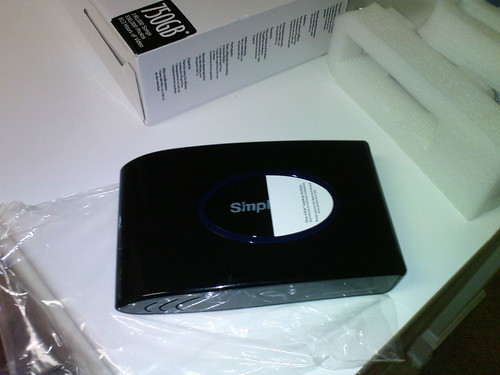 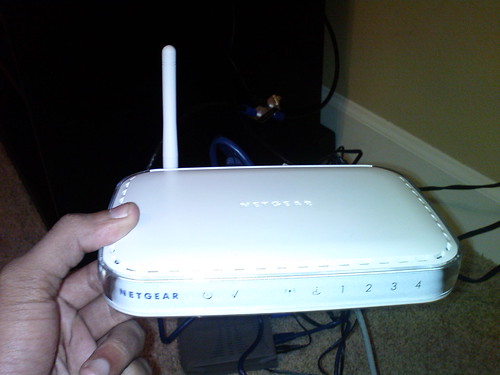 The ever popular WRT54G was on sale for $10 (No KIDDING!! but unfortunately it had been sold out :(( Nevertheless think I did some mighty good shopping eh 😀

Since I didn’t have a credit card(well I do, but thats linked to my Indian bank account) I didn’t purchase anything on Cyber Monday - thats the Monday coming up after Black Friday . Cyber Monday is called so because of an overwhelming amount of purchases & deals are done and are available online on various sites.