After 5 years at Adobe, I have decided to take up a new challenge 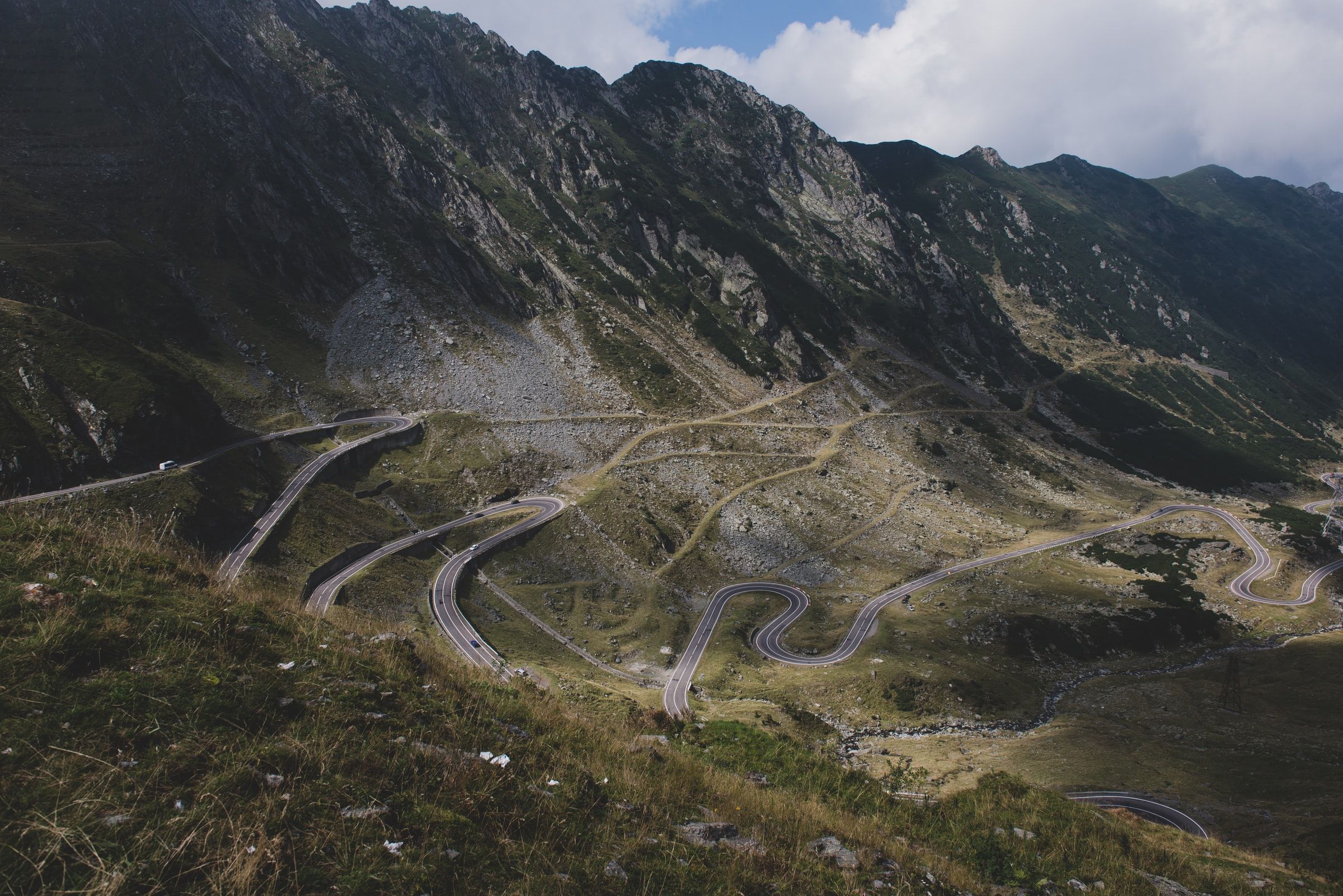 It's time to pack up our bags and explore Transylvania!

Got my third booster dose of Covid vaccine.

Getting my EU Blue Card renewed has been more painful than it should have been.

Small post on my experience finding a new house to rent as a foreigner in Romania.

As of yesterday, Jo and I completed our second dose of the COVID-19 vaccines, and I feel much better knowing that we have some sort of protection against COVID. In the Beginning Romania started its vaccination program quite early, as early as December 26, 2020. The vaccine rollout was done in three stages: Stage 1: For Health Care Workers Stage 2: For high-risk population (age 65+) and people working in key areas such as public transport etc Stage 3: For the general public While stage 1 started on December 26, stage 2 started around about Mid February and stage 3 was most interesting - it started with the opening of the waitlist on March 15 and vaccinations starting on March 31. 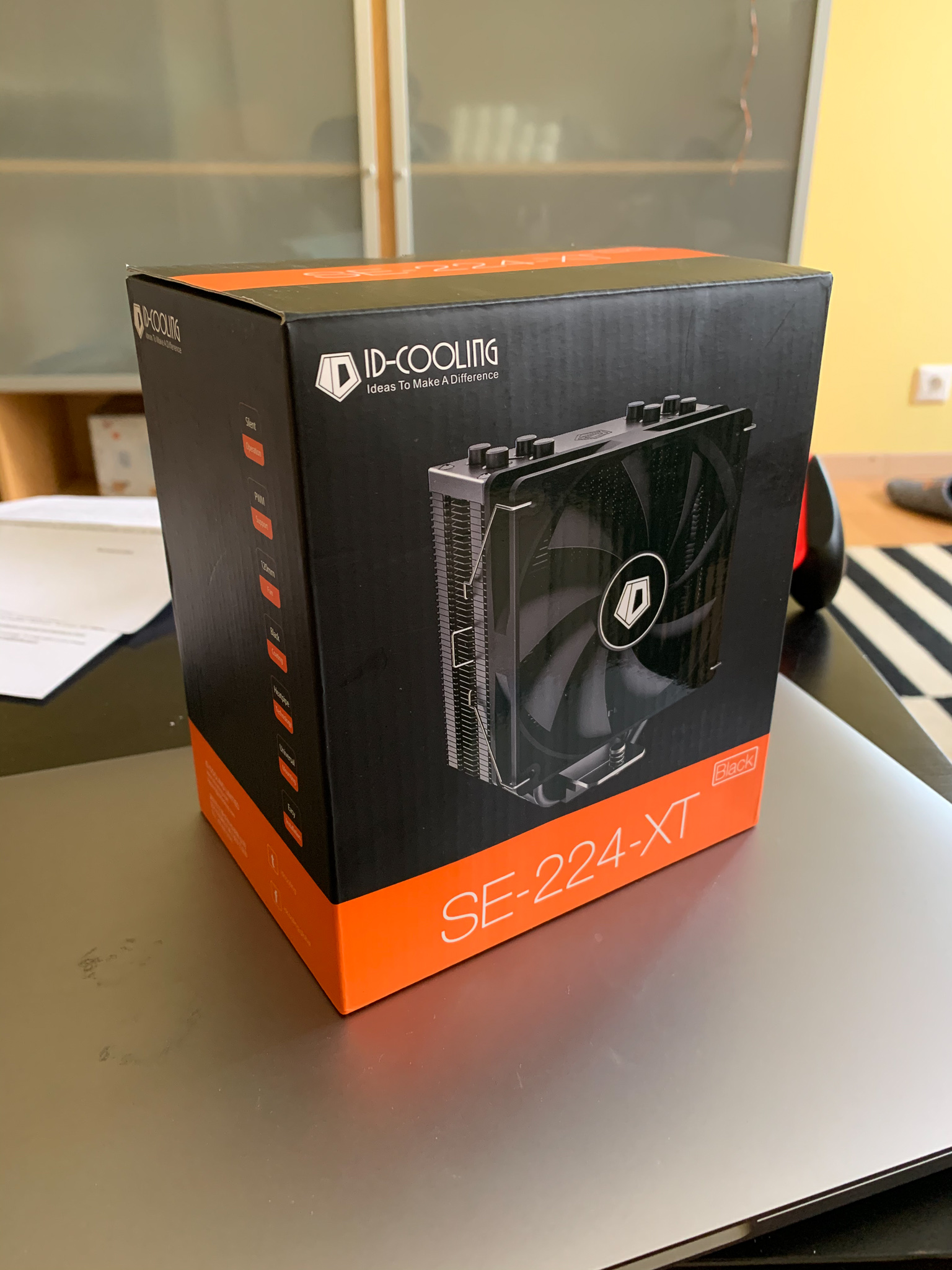 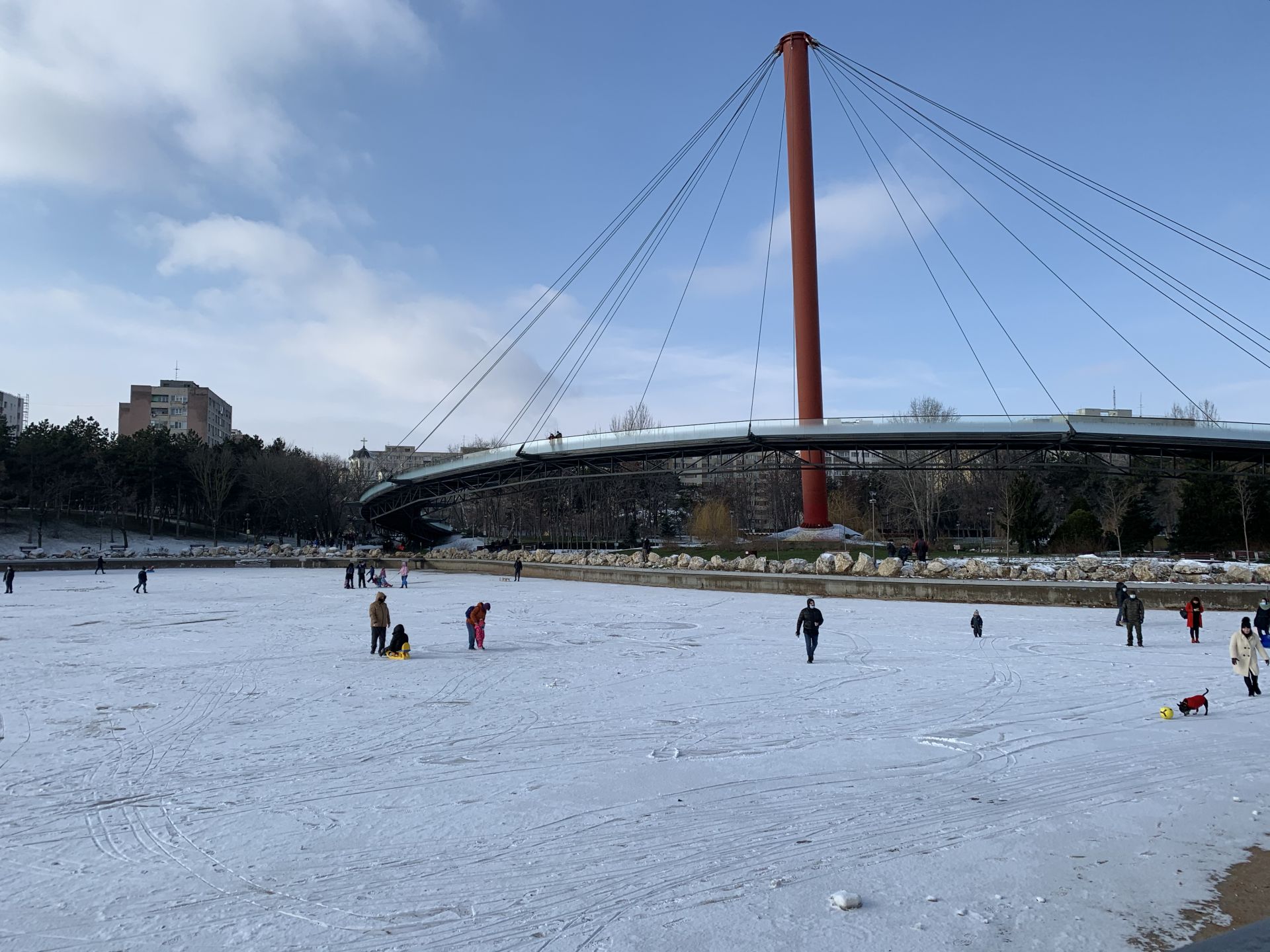 It started with a noticed posted on the door of my apartment way back in Late October, stating that the district heating would start soon. I couldn’t believe that Winter was coming so soon but saw on news about first snowfall in the mountains as early as late September and I knew we were in for some early snow. Few months in, we’ve had more number of snowy days here in Bucharest as compared to last year, but still much lesser in volume as compared to last year.