Hellforge: my desktop after a long time

So the first thing that happened was that Flipkart logistics completely messed up the delivery. Despite my explicit request & their acknowledgement to deliver it after 5pm, it was delivered at 1pm, with me not at my house.

I open the box, onto to find shoddy handling and packaging. The motherboard was kept at the absolute bottom of the box, on top of that was the GPU & on top of that they have placed the PSU. I have no no words to explain how stupid this arrangement is. It gets worse - the processor box was half torn. The chip was nearly out. One of the heatsink/fan pillars, which is supposed to be freely movable, is stuck in a spot and can’t be moved. 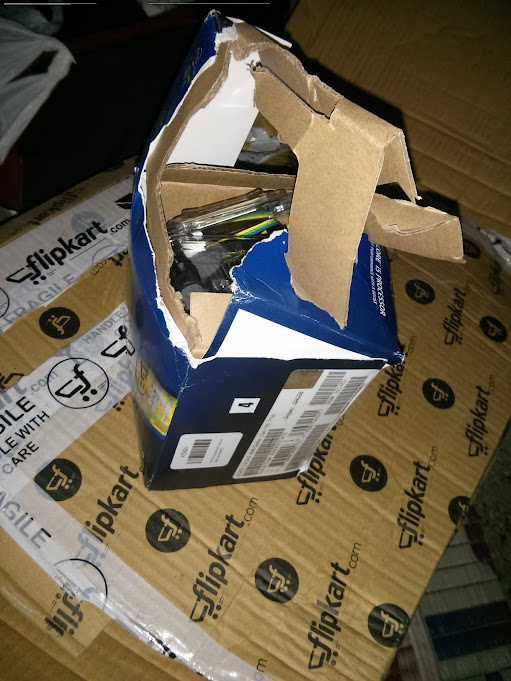 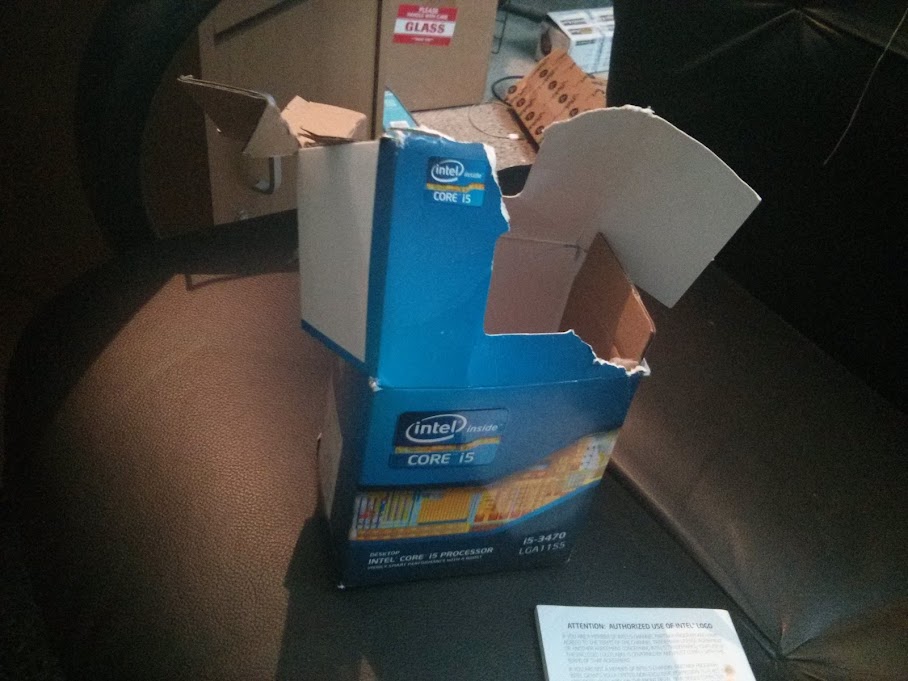 yes, that’s the condition of the box when I opened the package. One HSF pillar is stuck, can’t be moved up/down. 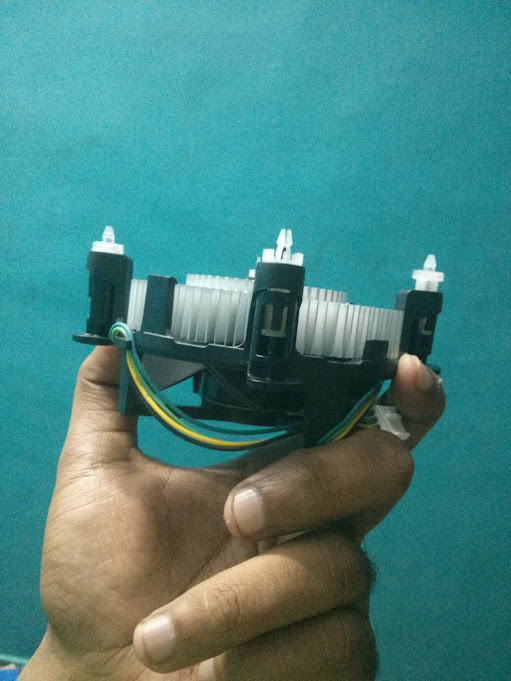 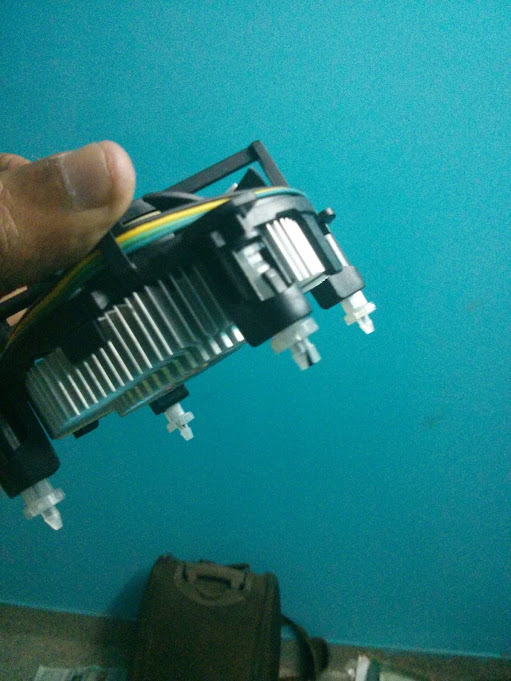 You can see how the pillar is “jammed” in. 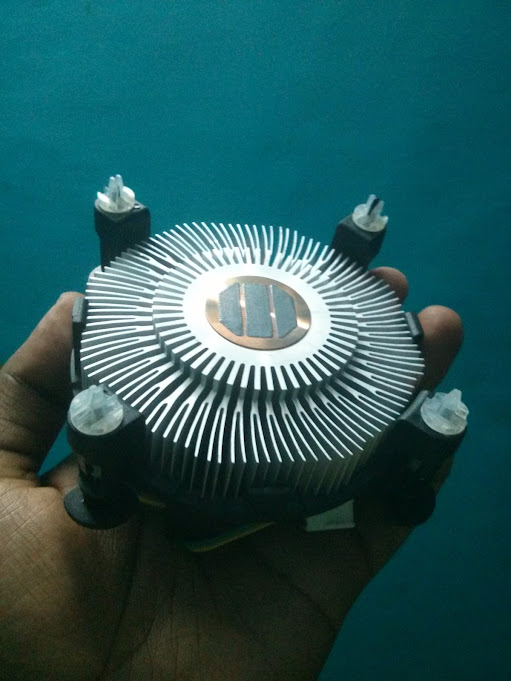 The one on the far right is the bad one versus the good one. 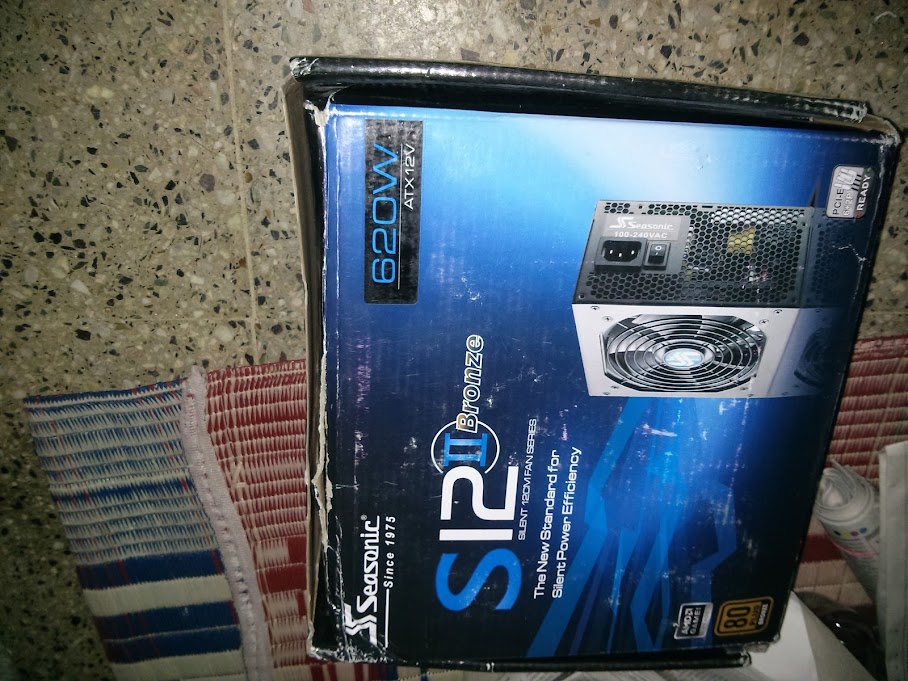 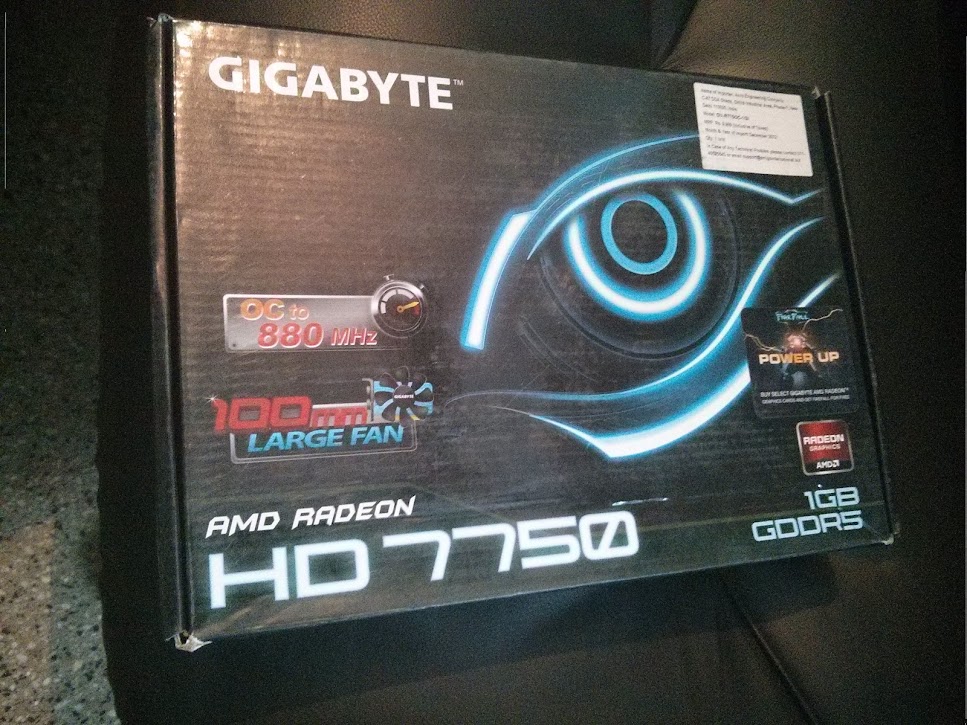 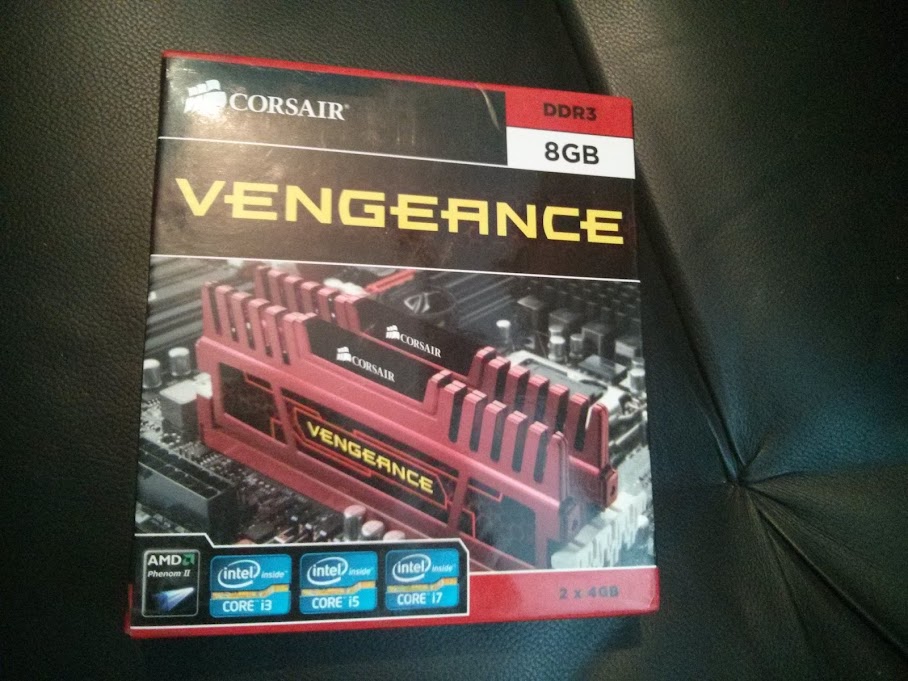 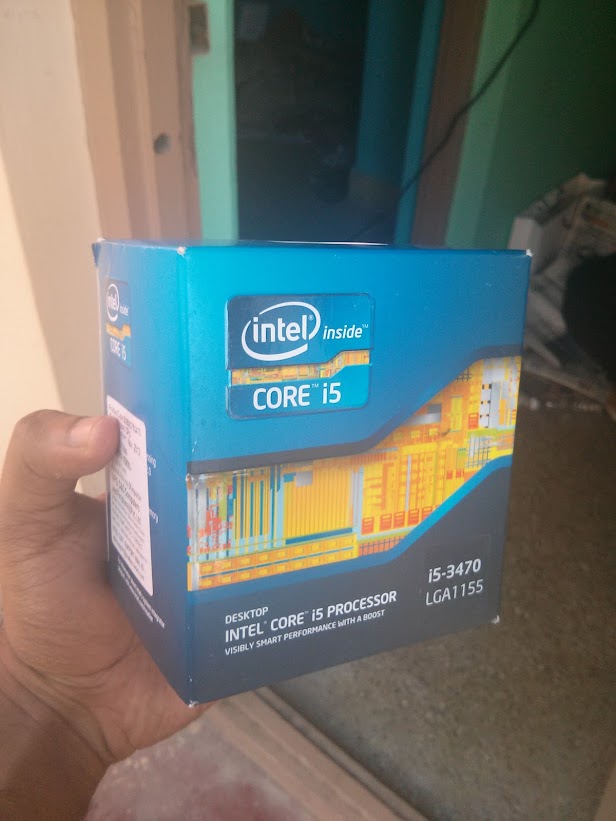 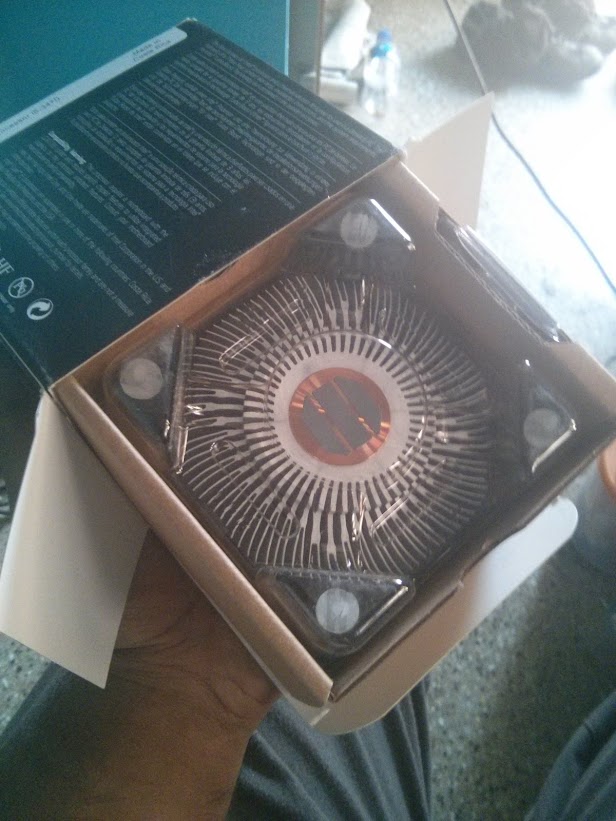 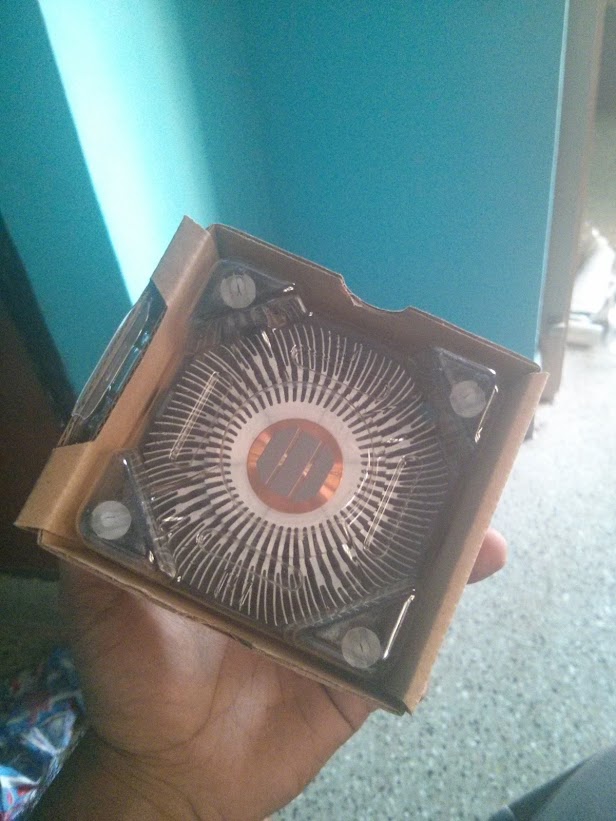 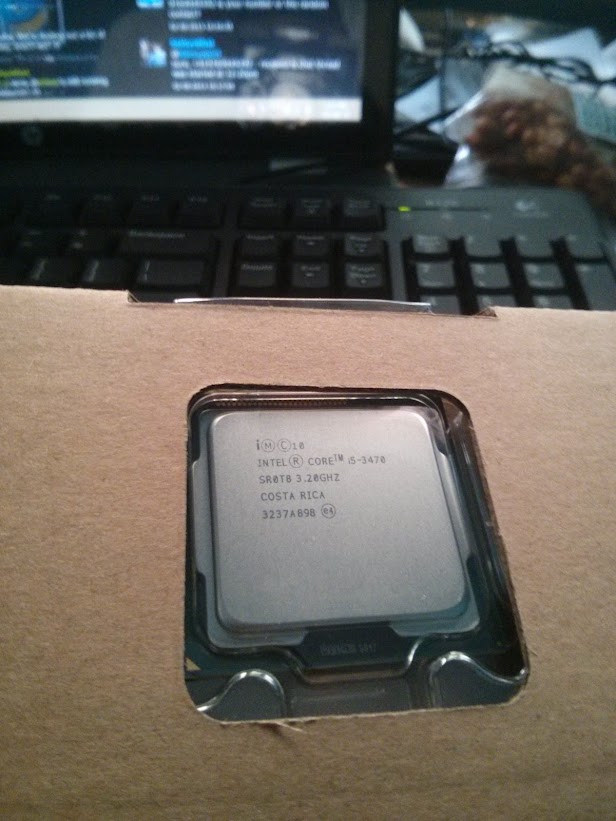 This is how I started the build 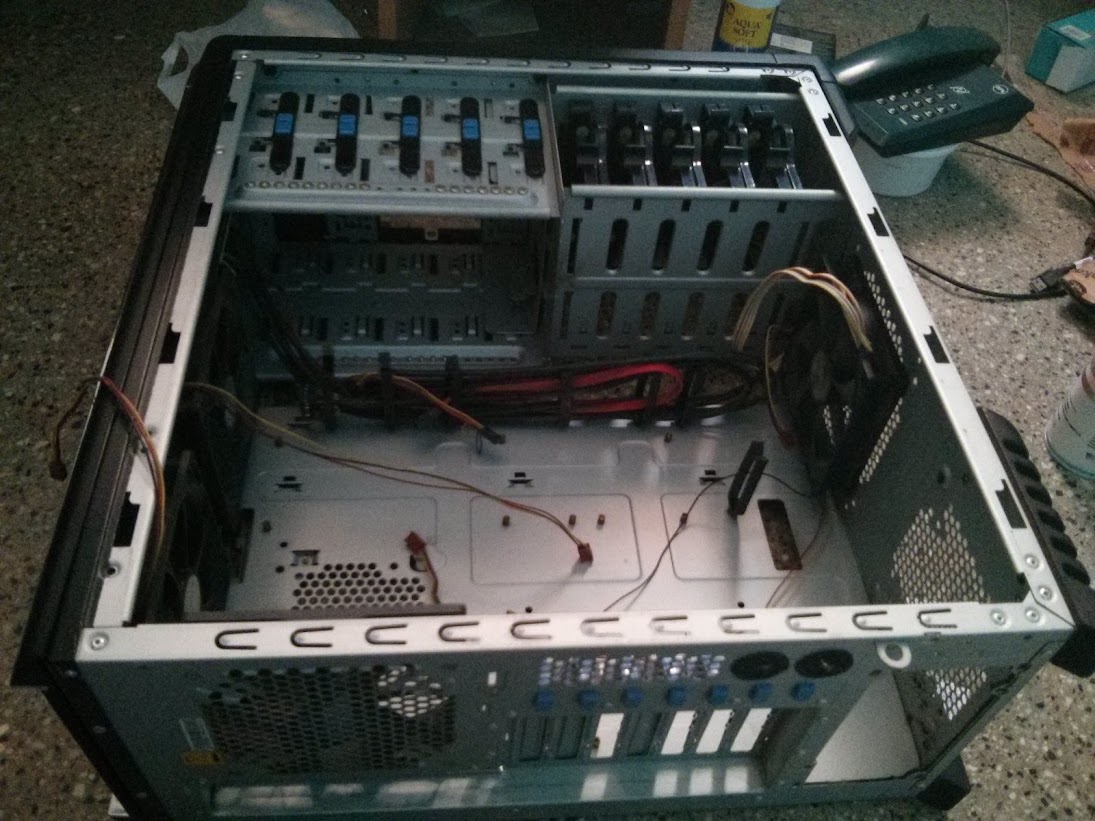 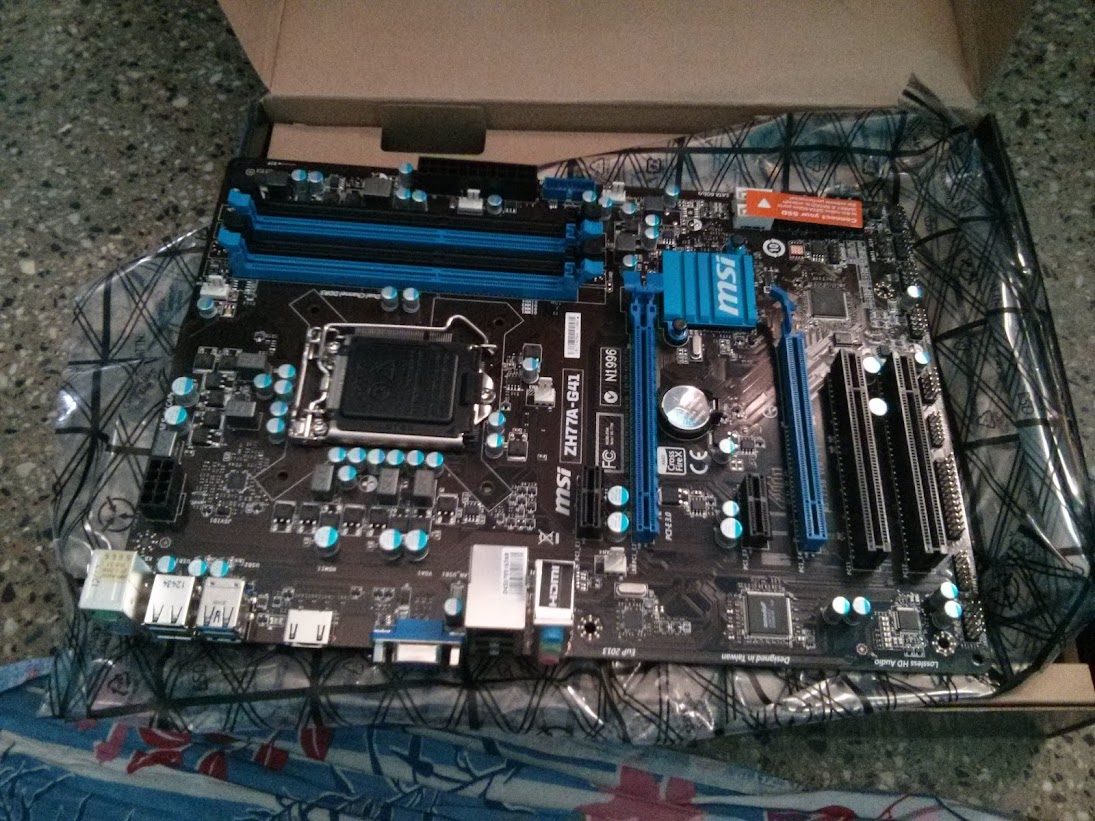 Slotted the processor in. Was surprisingly easy, despite my lack of experience in handling the new ones 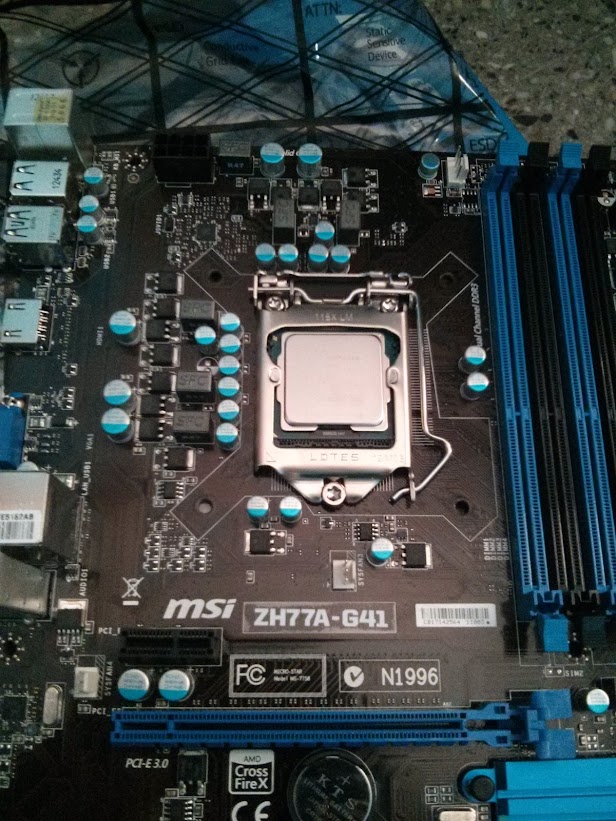 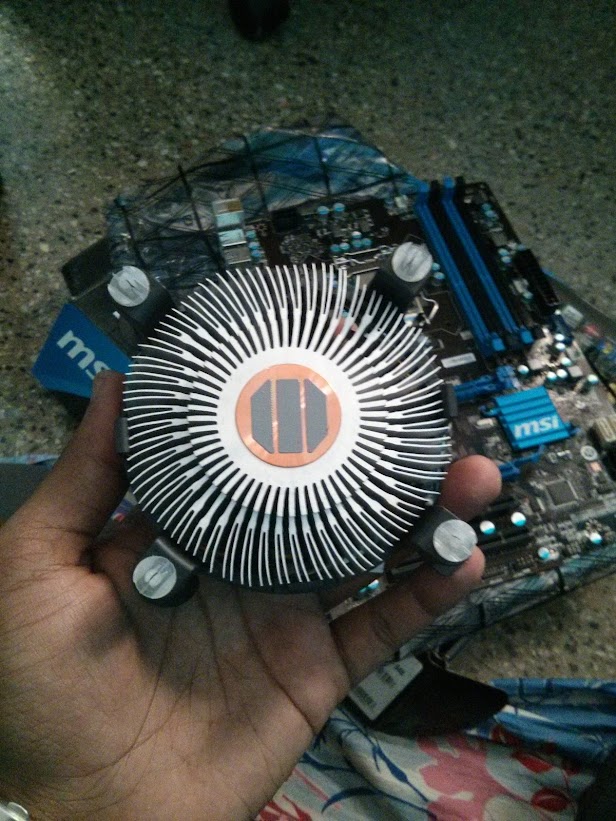 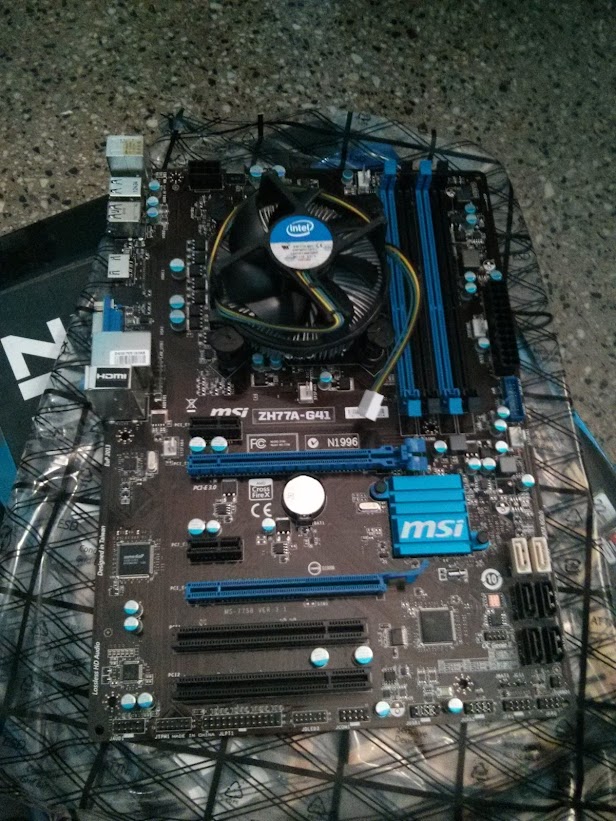 Fitting in the RAM 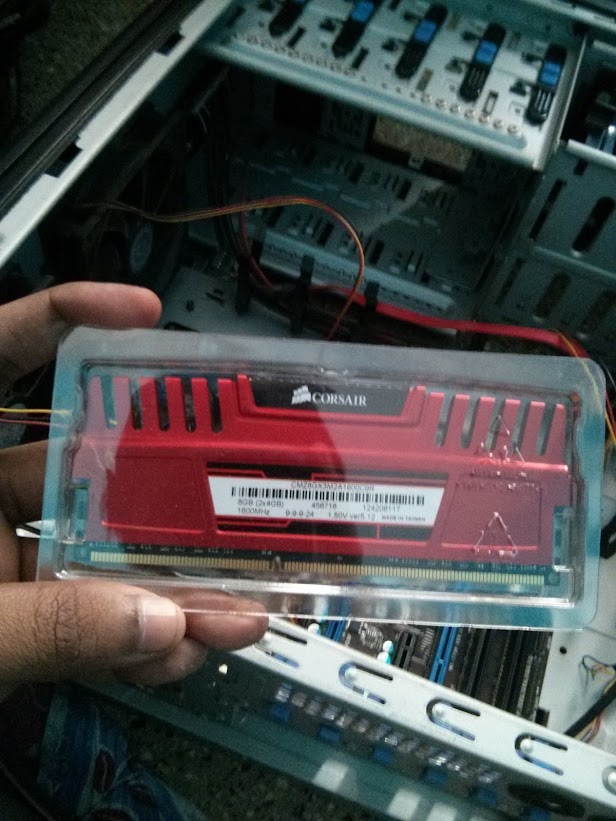 And then the GPU 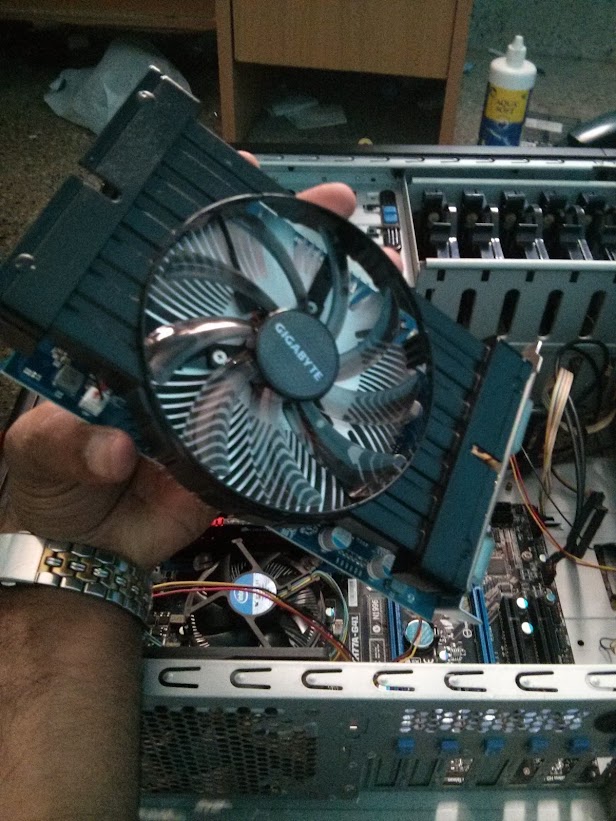 Fitted it in altogether. 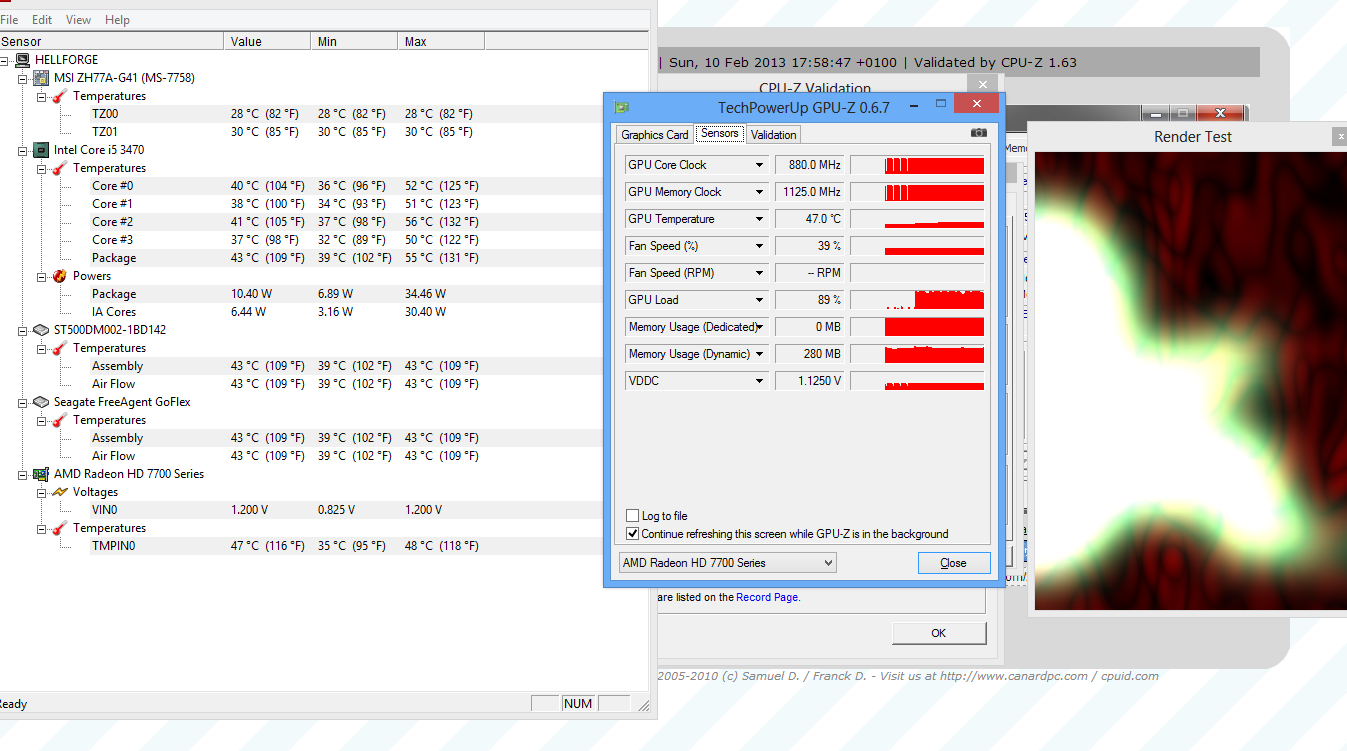 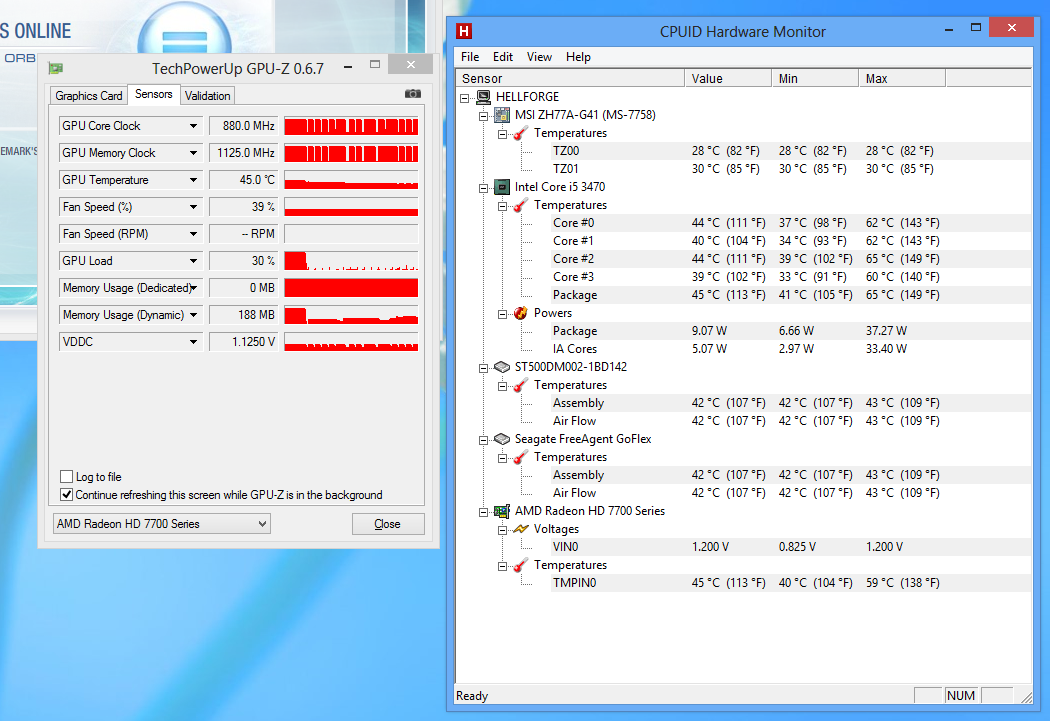 Over the past few months, I’ve been playing most of the games at 1080p at high, if not max details. Then again, I don’t play too demanding games (read: no to most FPS), so it’s all good. You can catch some of my gameplay videos on YouTube.

Questions/comments? let me know! The full picture set is available on G+, btw.

(PS: In case you’re wondering why “Hellforge” - most of my device hostnames are sourced from Diablo lore, Hellforge is no exception.)