It’s been few years since I wrote my year in review, figured it’d be good to summarise what’s happened in the past year

I don’t have any resolutions as such for 2017, but there are some things that I hope to accomplish:

Compilation of Year in 2016

Quite a few of the services that I use had sent their Year in 2016 compilations to me, here’s most of them in one place + archived just in case. 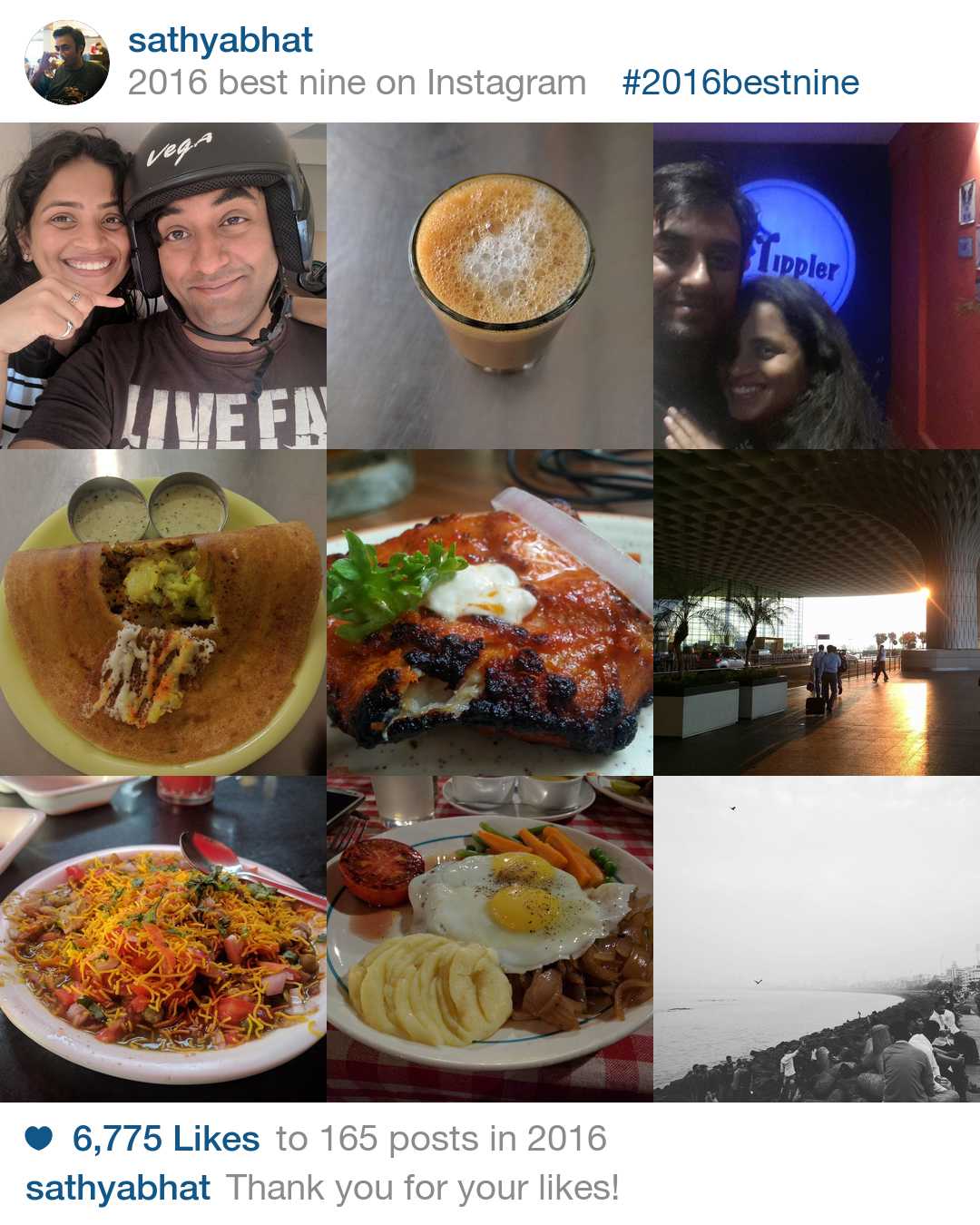