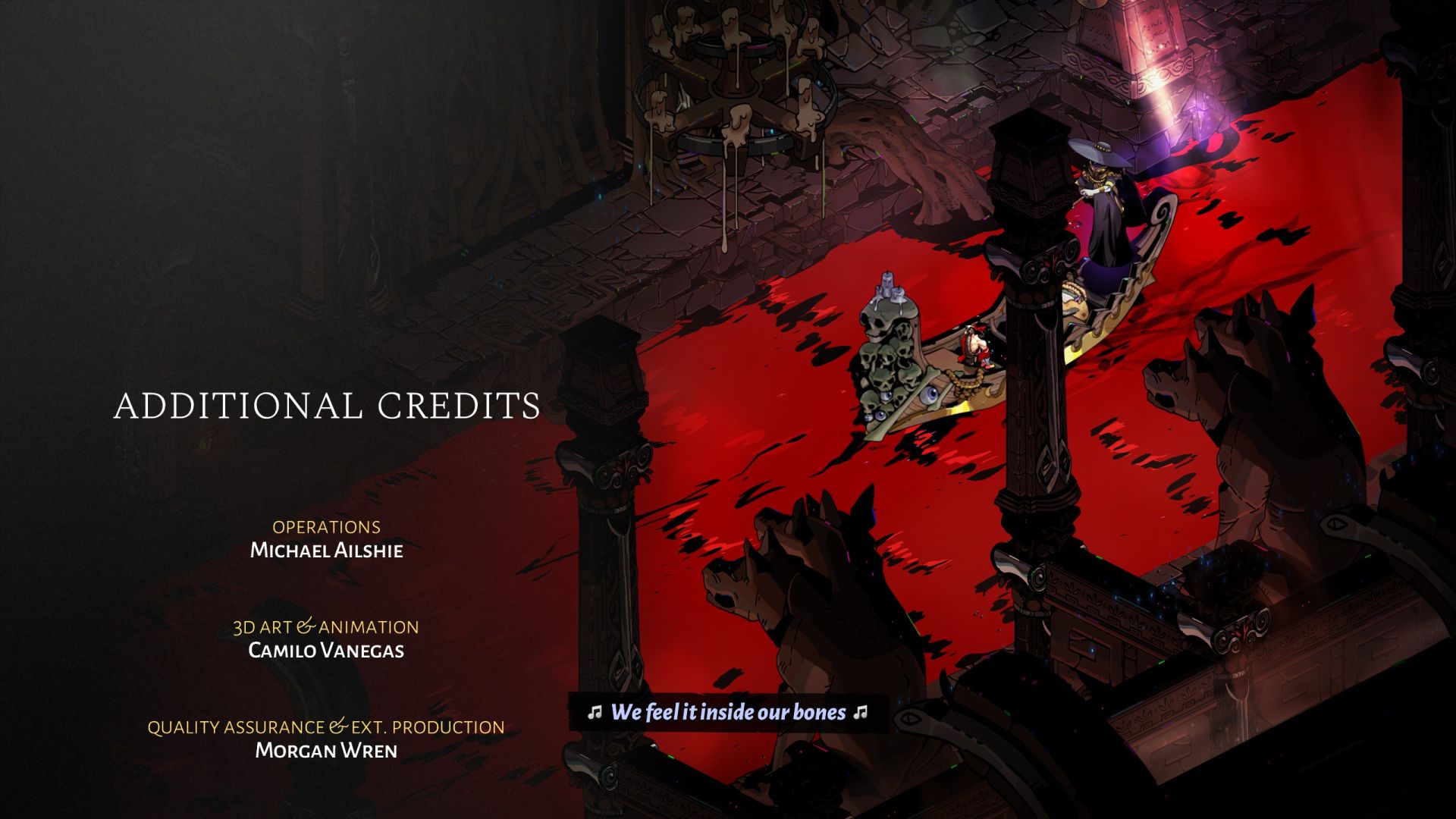 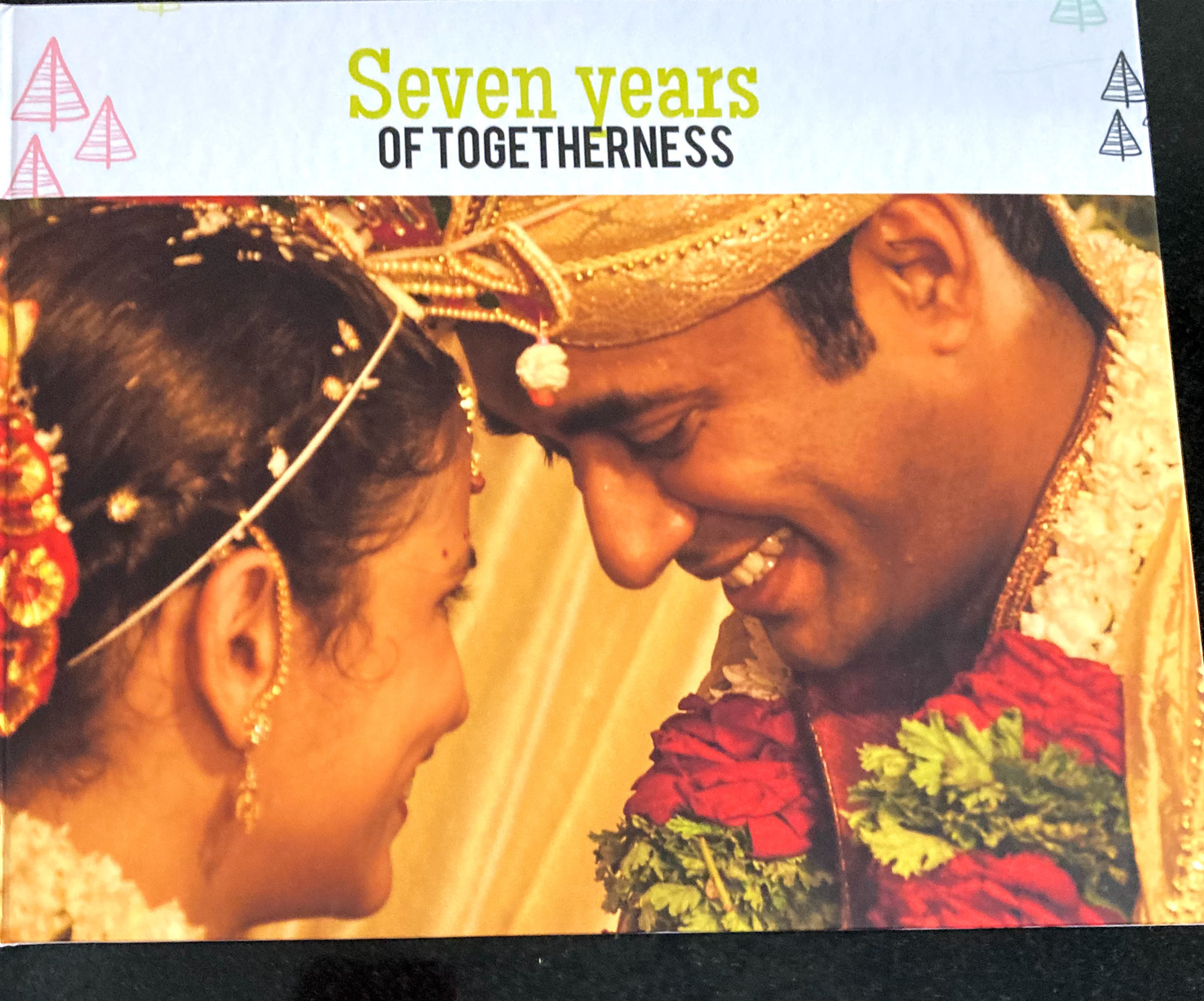 Last week, Jo and I completed our Seventh wedding anniversary. All these years have gone by so fast, it’s hard to believe we’ve been together for so long. The pandemic has been quite hard on us. While I moved to Bucharest last year, we were waiting for Jo to get her paperwork done. And just as we got her paperwork done and submitted to the Embassy, the Indian govt imposed the lockdown in India, and accordingly the Embassy shutdown, cancelling all appointments. 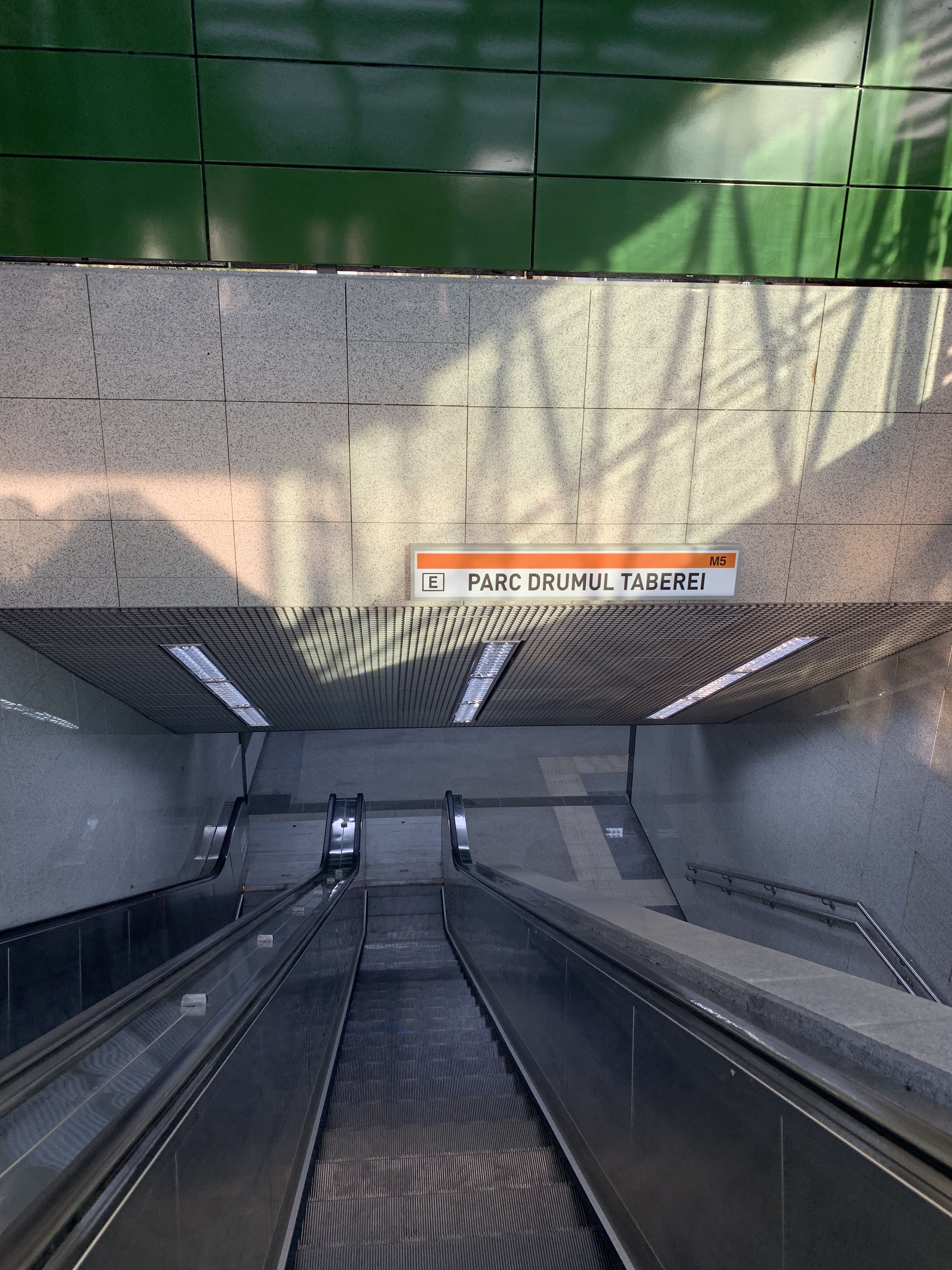 When I moved into current house, I was quite happy to note that there was construction going on for Bucharest Metro M5 line. Having a metro right next to your house is of course quite nice to have, considering it makes getting into and out of the city that much easier. My landlady, however, brushed off my optimism mentioning that the M5 metro line has been under construction since a long time and most had given hope on it. 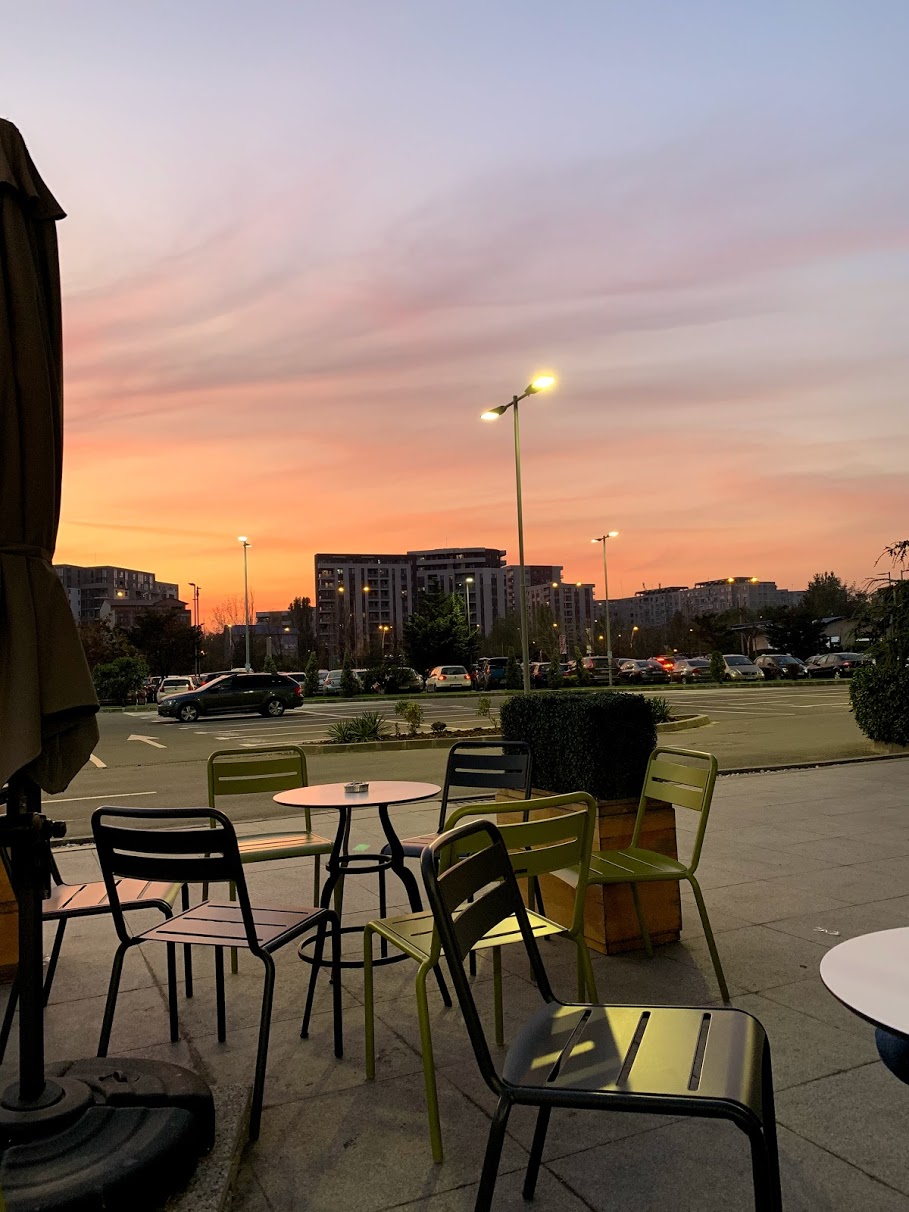 It’s been 7 months since I’ve been in Bucharest. The past couple of months I’ve been under quarantine and staying indoors. That aside, people kept asking me how’s it been in Bucharest and how’s life been in Bucharest, how different life is compared to Bangalore. Sunset at Bucharest Moving across the world is a huge endeavour and even though I’ve done my share of travels, moving and settling in Bucharest while smooth, experiencing day to day life in Bucharest took me by surprise. 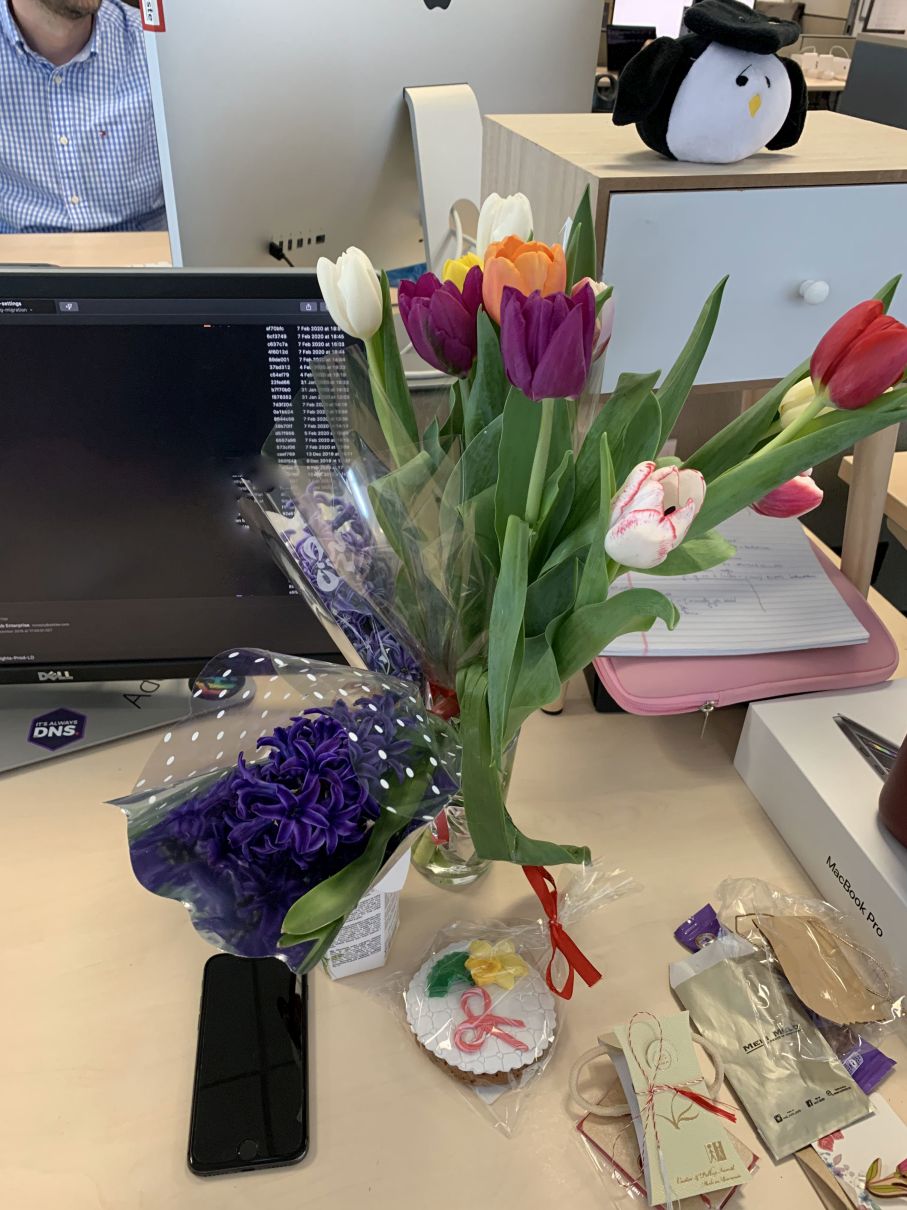 I returned to Bucharest from my 15-day visit to India on the the first of March. The next day as I was walking to office, something was different. The flower shops were livelier than usual. The Mall was buzzing with a lot of small vendors, selling red and white trinkets with flashy boards. I thought these were because of some sort of sale and just passed by them. Trinkets at Plaza Romania Mall Flower Shop Then when I reached office, I saw more such flowers, chocolates and trinkets.

It’s been a while since I posted anything, so lets get this started again. As I had tweeted few weeks back, I have moved to Bucharest, Romania.

It’d been a while since Jo and I had gone for a day trip on the outskirts of Bangalore. Jo on a whim suggested going for a long drive. And since I had nothing else planned, we took the car out. Originally we planned to head out to Kanakapura and come back, but that plan changed soon.

We started out fairly late, at about 09:15 in the morning and stopped for breakfast at MTR on Kanakapura Road, near Art of Living Ashram. Jo had a long face when she thought that was the end of the long drive but I told her that we were just getting started. 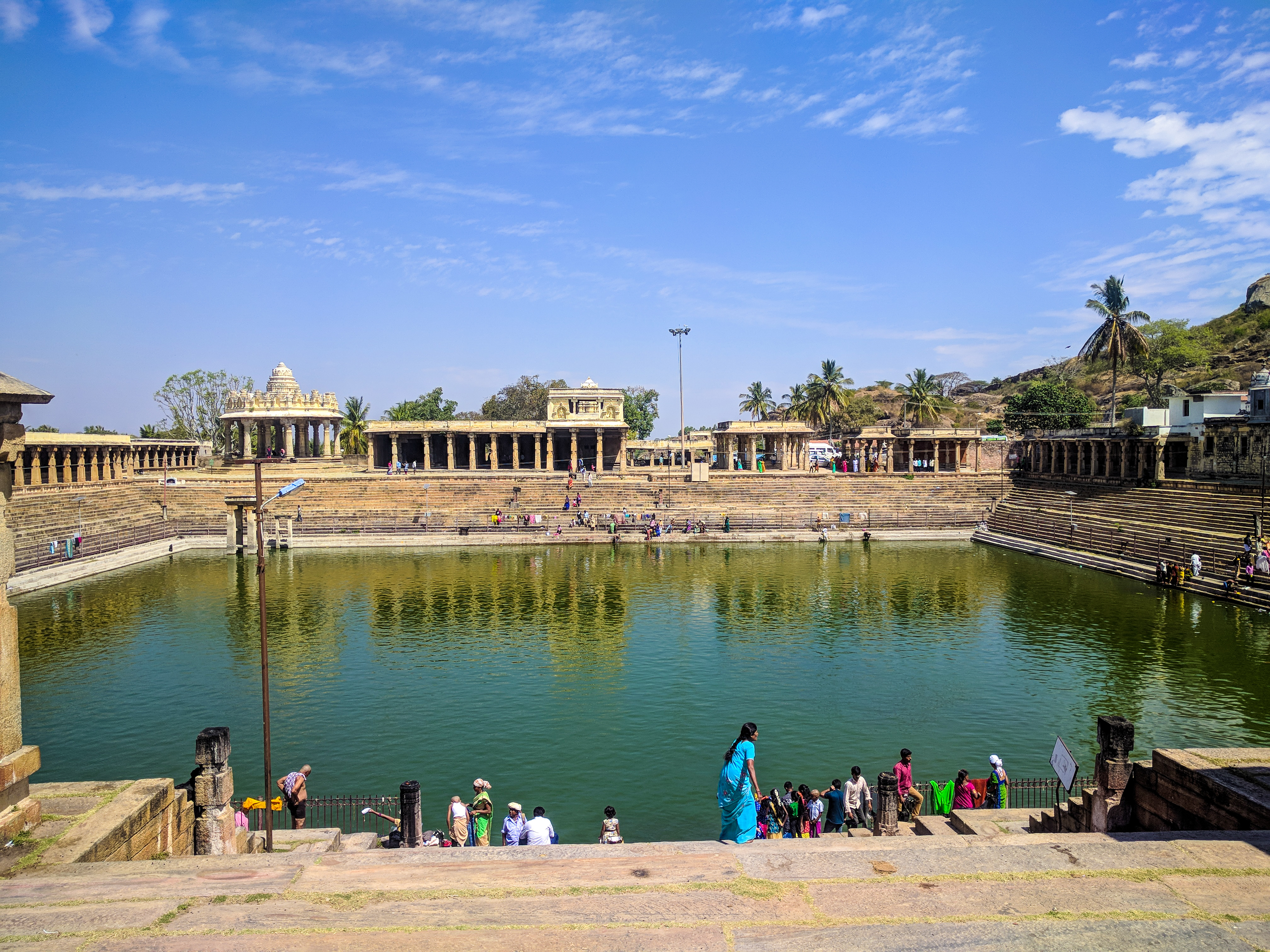 Starting this year, Jo & I wanted to resume our monthly outing to a place outside of Bangalore and we’d decided to head to Sravanabelagola during the Republic Day weekend. Unfortunately couple of days before the trip, Jo fell ill and we had to cancel the trip and thus January month went by without a trip. Few days later, Abhilash mentioned that he was arranging for a ride to Melukote and since this was the week after Barcamp Bangalore, Jo & I signed up for the ride.

Ah 2017. What a year of unexpected twists and turns, an unexpected job change and an even bigger financial drain. Let’s see how the year went by