Starting this year, Jo & I wanted to resume our monthly outing to a place outside of Bangalore and we’d decided to head to Sravanabelagola during the Republic Day weekend. Unfortunately couple of days before the trip, Jo fell ill and we had to cancel the trip and thus January month went by without a trip. Few days later, Abhilash mentioned that he was arranging for a ride to Melukote and since this was the week after Barcamp Bangalore, Jo & I signed up for the ride.

We formed a telegram group and started coordinating all the details - who’s coming, where to meet, when to meet etc. We decided to start fairly early, around 5:30am, meet at Goraguntepalya Metro Station and go via Yediyur-Bellur cross-road rather than Mandya road. Since Jo & I were starting from JP Nagar side, we decided to take the NICE road and meet the rest of the riders just after Nelamangala.

We were supposed to meet the riders near Nelamanagala at 6:00am - however, we started a bit late and met up with rest of the riders only by 06:45 am. We decided to stop for breakfast at Sharks Food Court and did a round of introductions and some chitchat while we gobbled up our breakfast - a platter of Thatte Idlis, Vadas and Dosas. I was too hungry to grab a photo, so you will have to take my word that it was delicious and we would probably make this as our default stop while going to Mangalore. 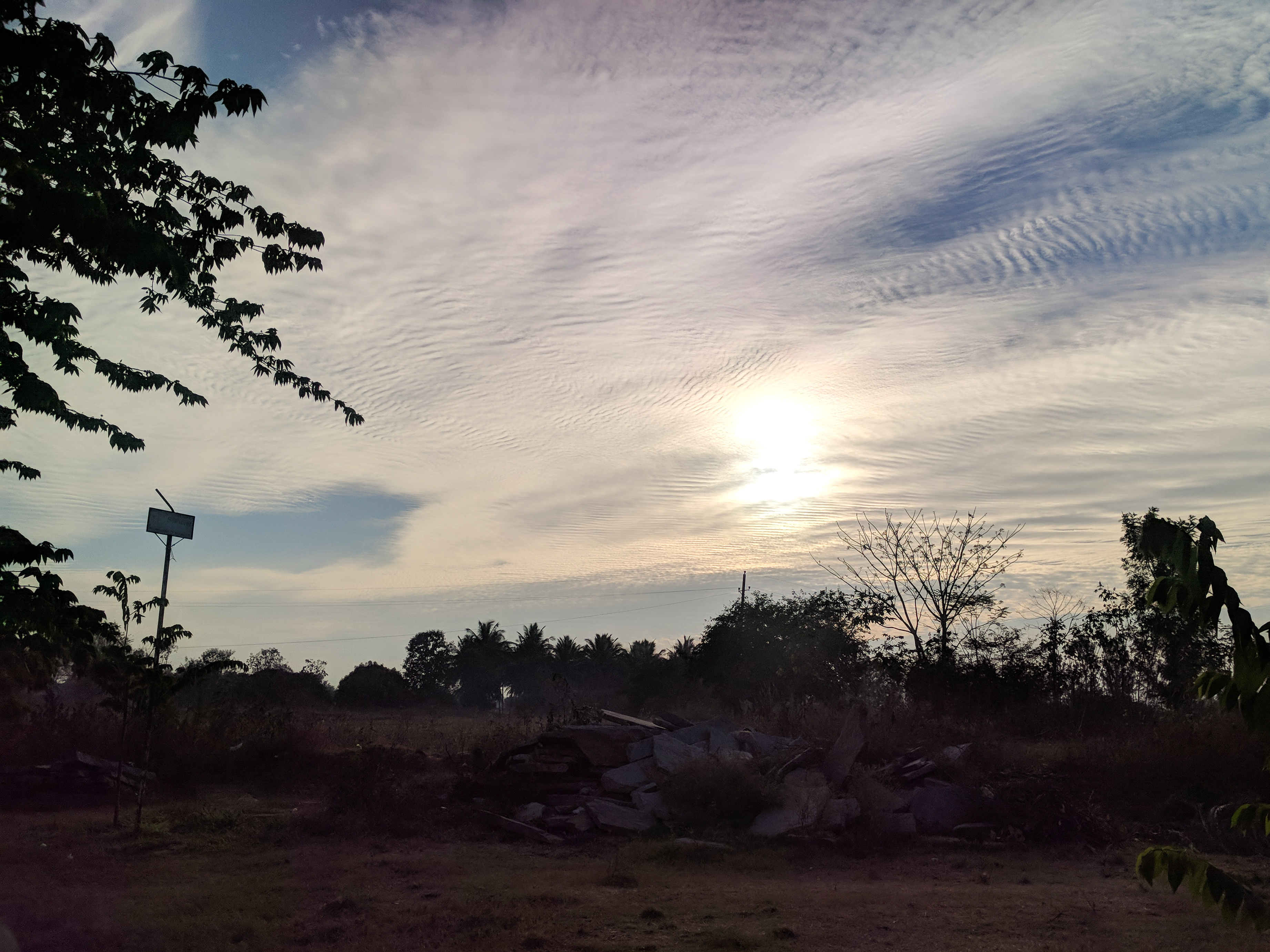 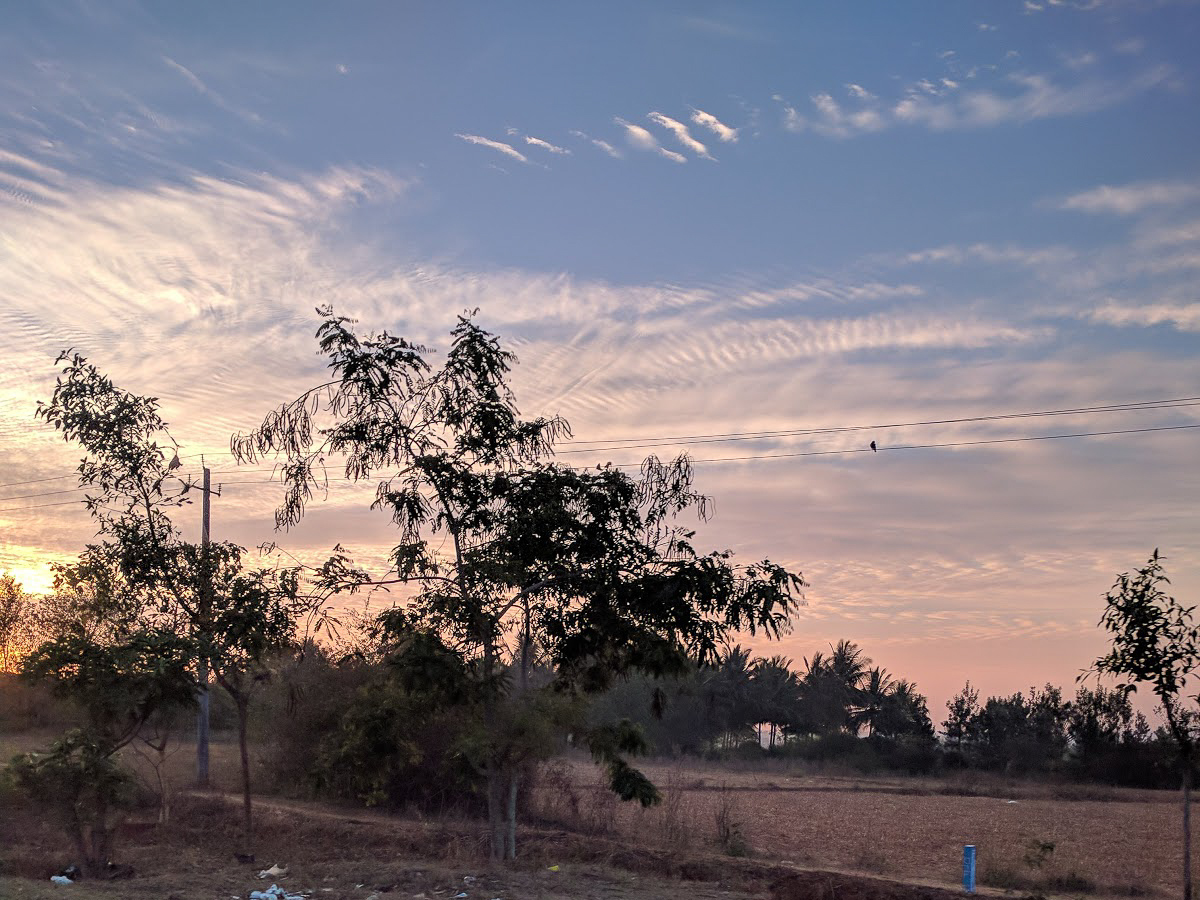 Bellies full, we started towards Melukote via the Bangalore - Hassan (NH75) route and decided to meetup at Bellur Cross since beyond that, the riders didn’t know the route properly and since we were in a car, we had the Google Maps advantage. From Bellur cross, we took the left towards NH 150A - Melukote road. The roads here were much narrower than the NH47 expressway and it took us about an hour to cross the last stretch of 44 KM from Bellur Cross to Melukote.

Melukote is most famous for the two temples - the Cheluvanarayana Swamy Temple  which is on the main town road and second temple, Yoganarasimha temple which us at the top of the hill. Melukote was also the place of stay for famous Sri Vaishnava saint, Ramanujacharya (not the scientist of the same name as I originally thought). We stopped by Cheluvanarayana Swamy Temple first.

Cheluvanarayana Swamy looks like an ordinary temple (albeit fairly large) from outside but it’s only once you enter in that you see it’s not any ordinary temple. For one, I was dumbfounded by the intricate, multi-layer carvings on the stone pillars - something that you’d only think you’d see in places like Belur-Halebidu. 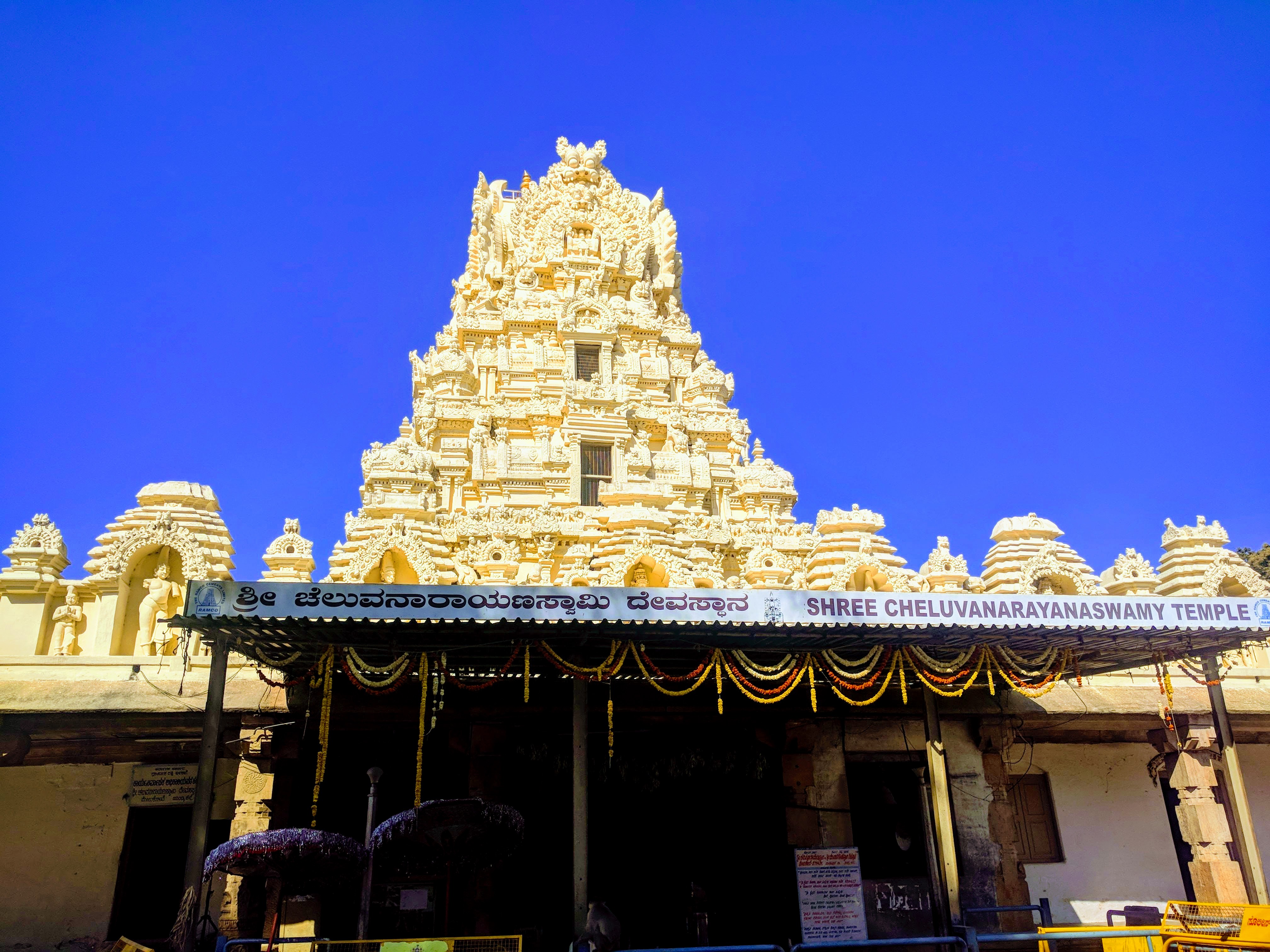 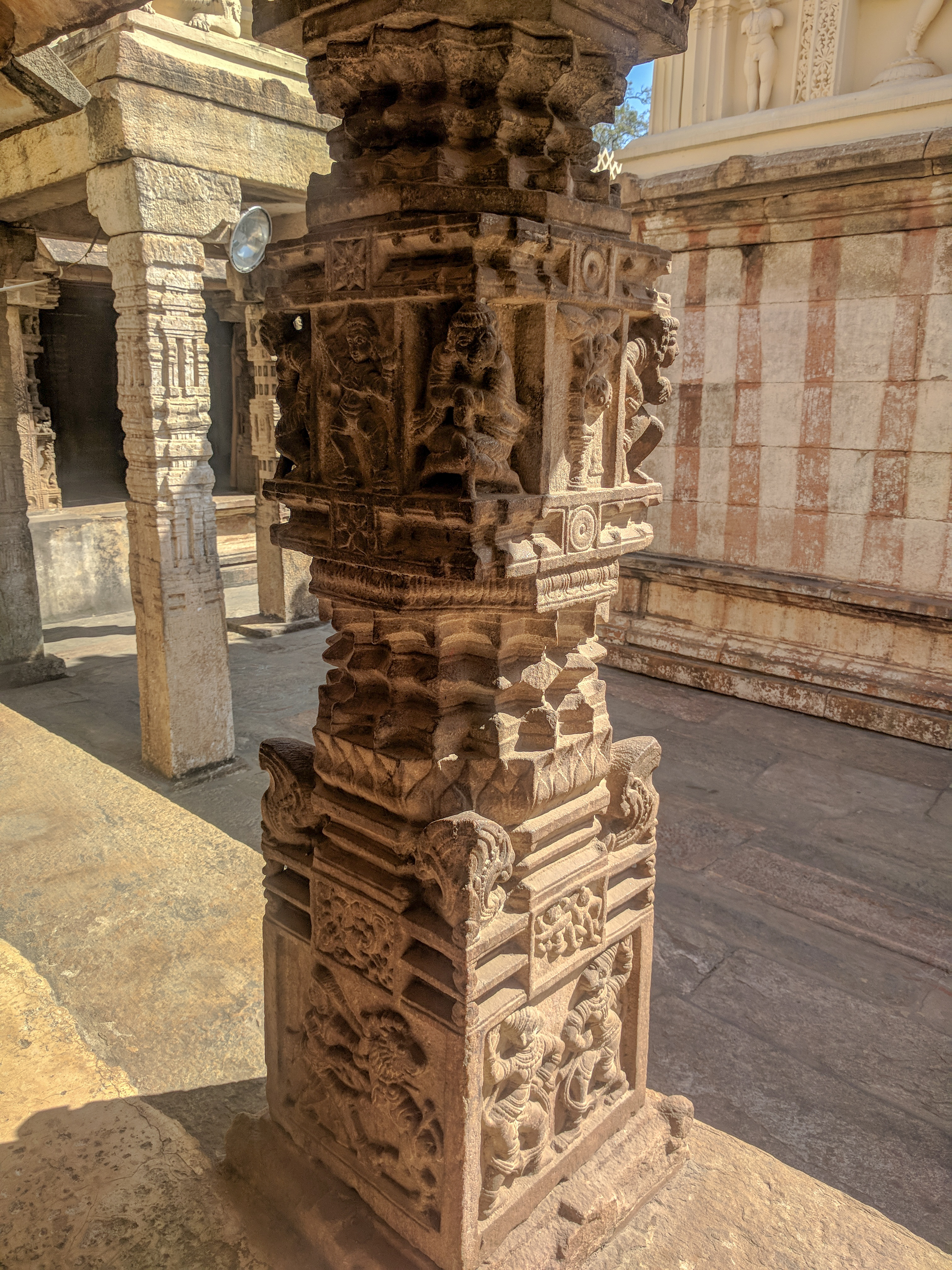 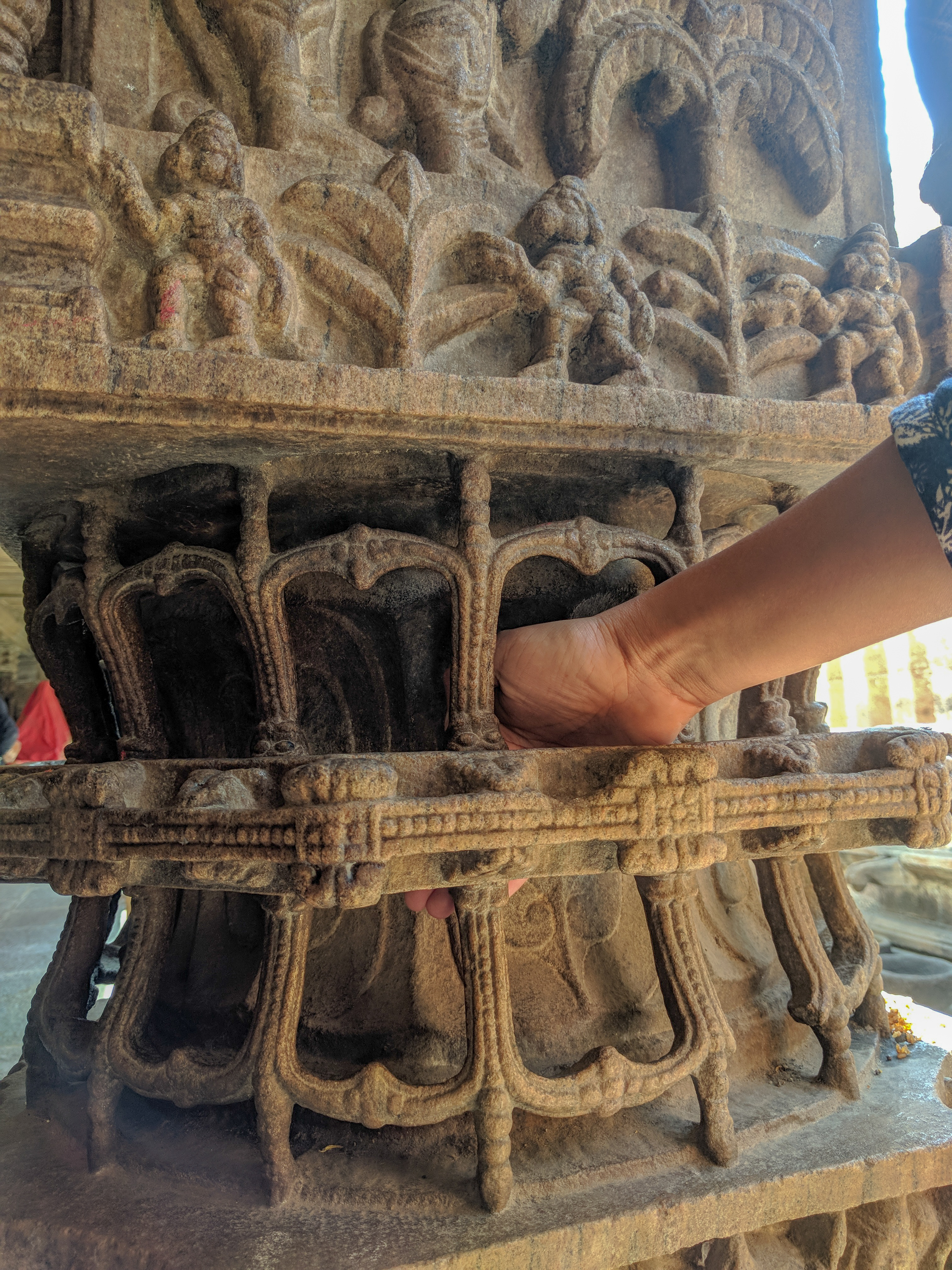 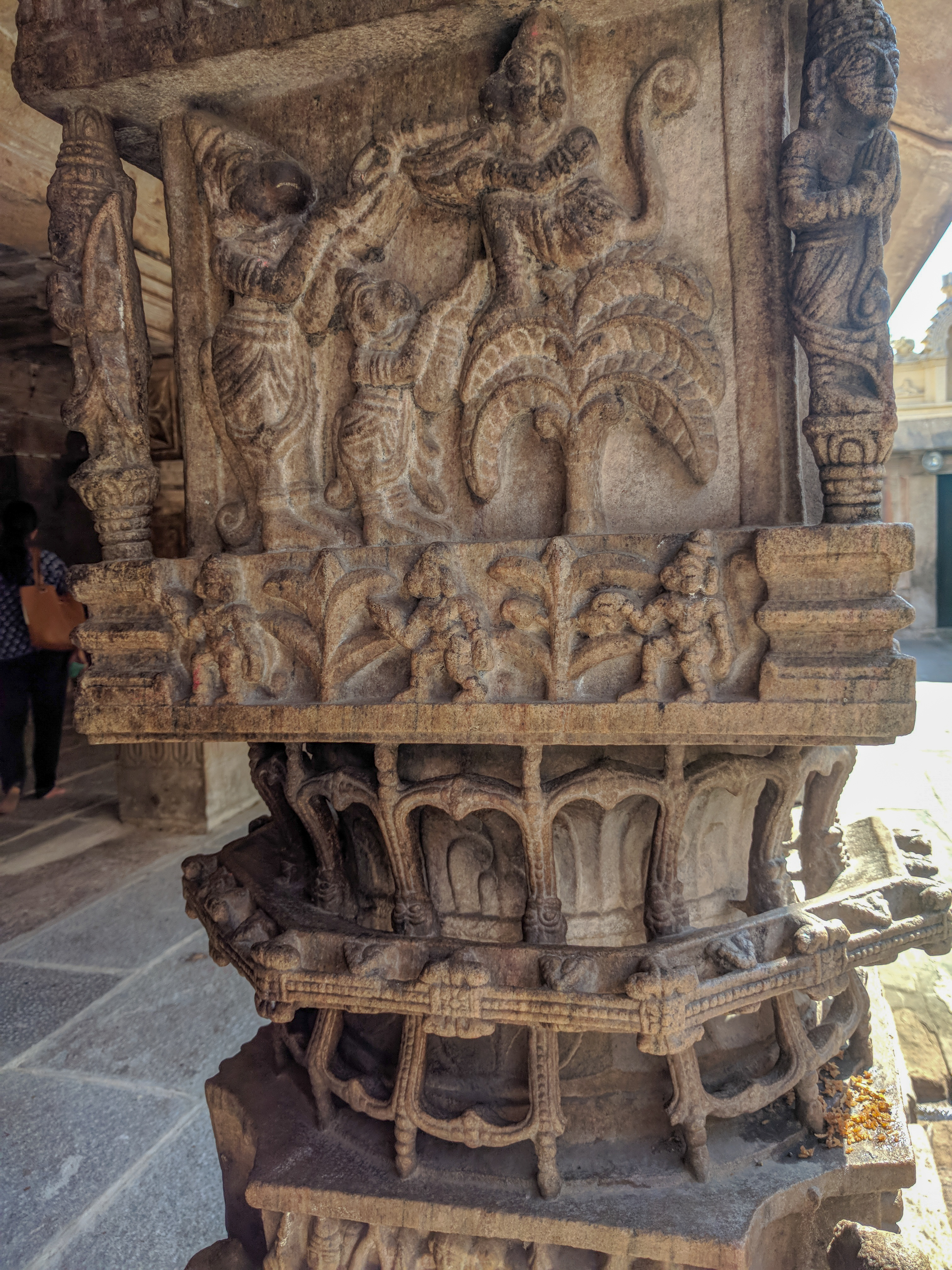 There are some idols at the top of the temple walls but a lot of them have been defaced. 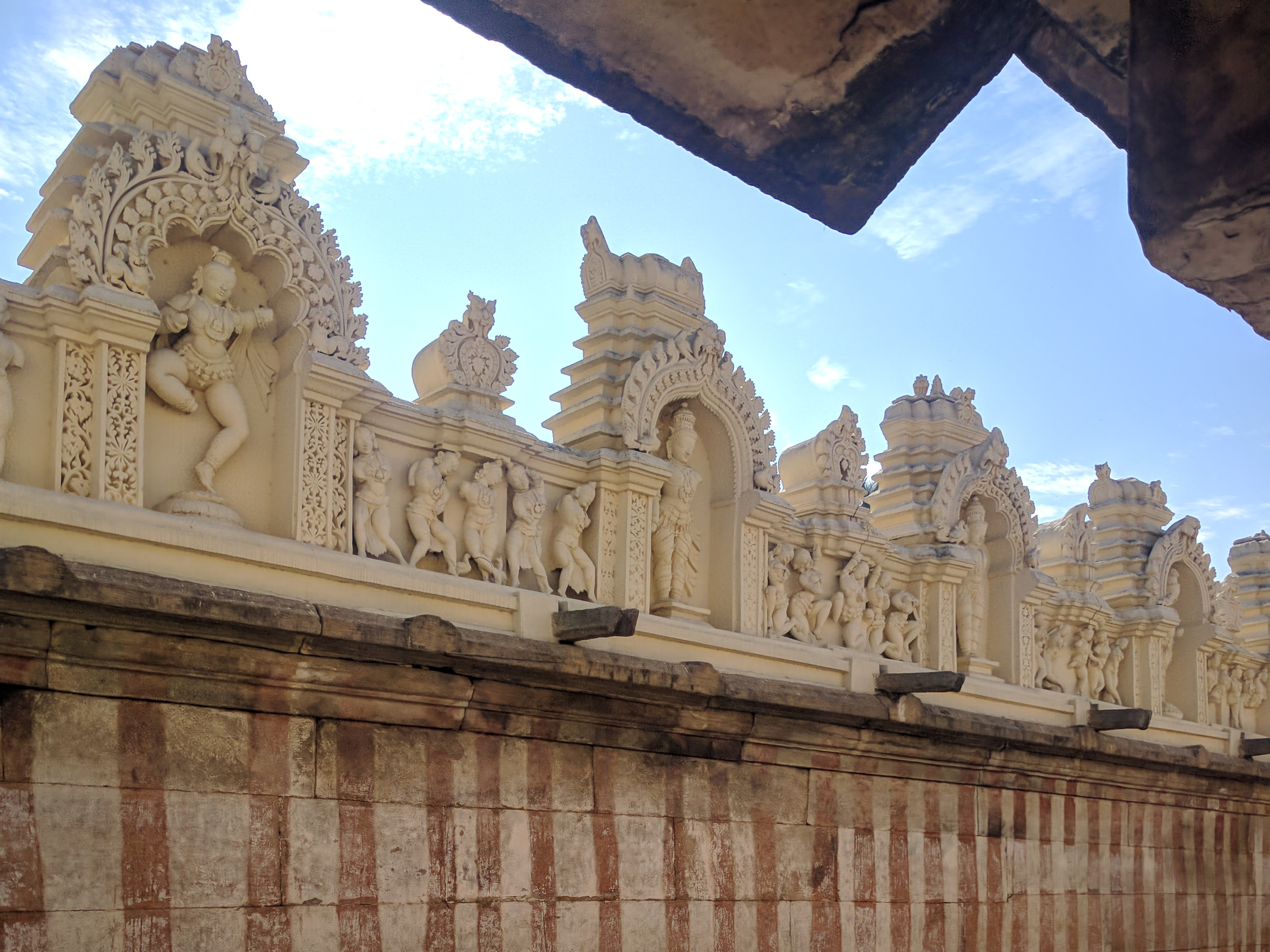 And of course, the light peering through the temple is a sight that no picture will do justice to. 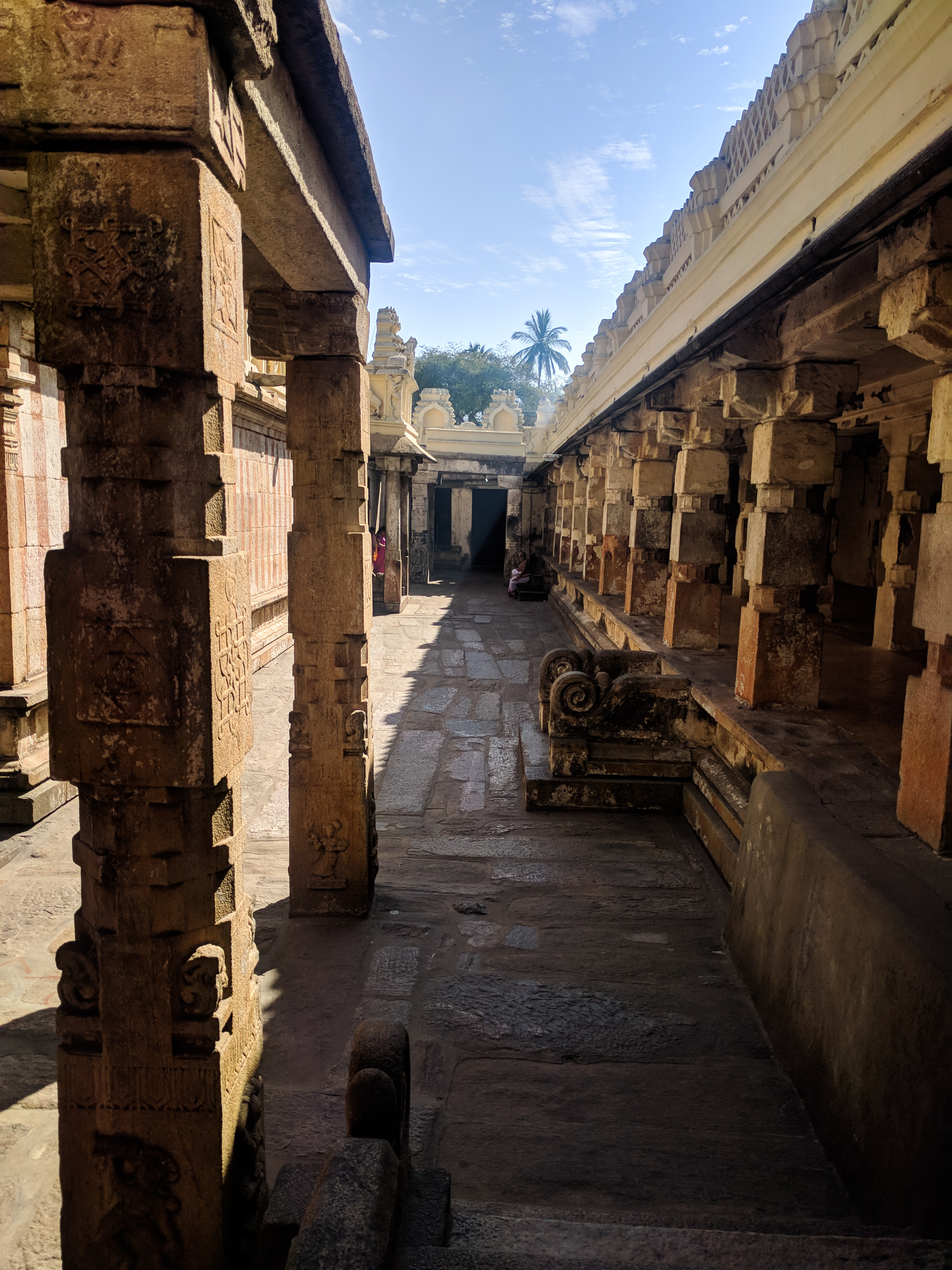 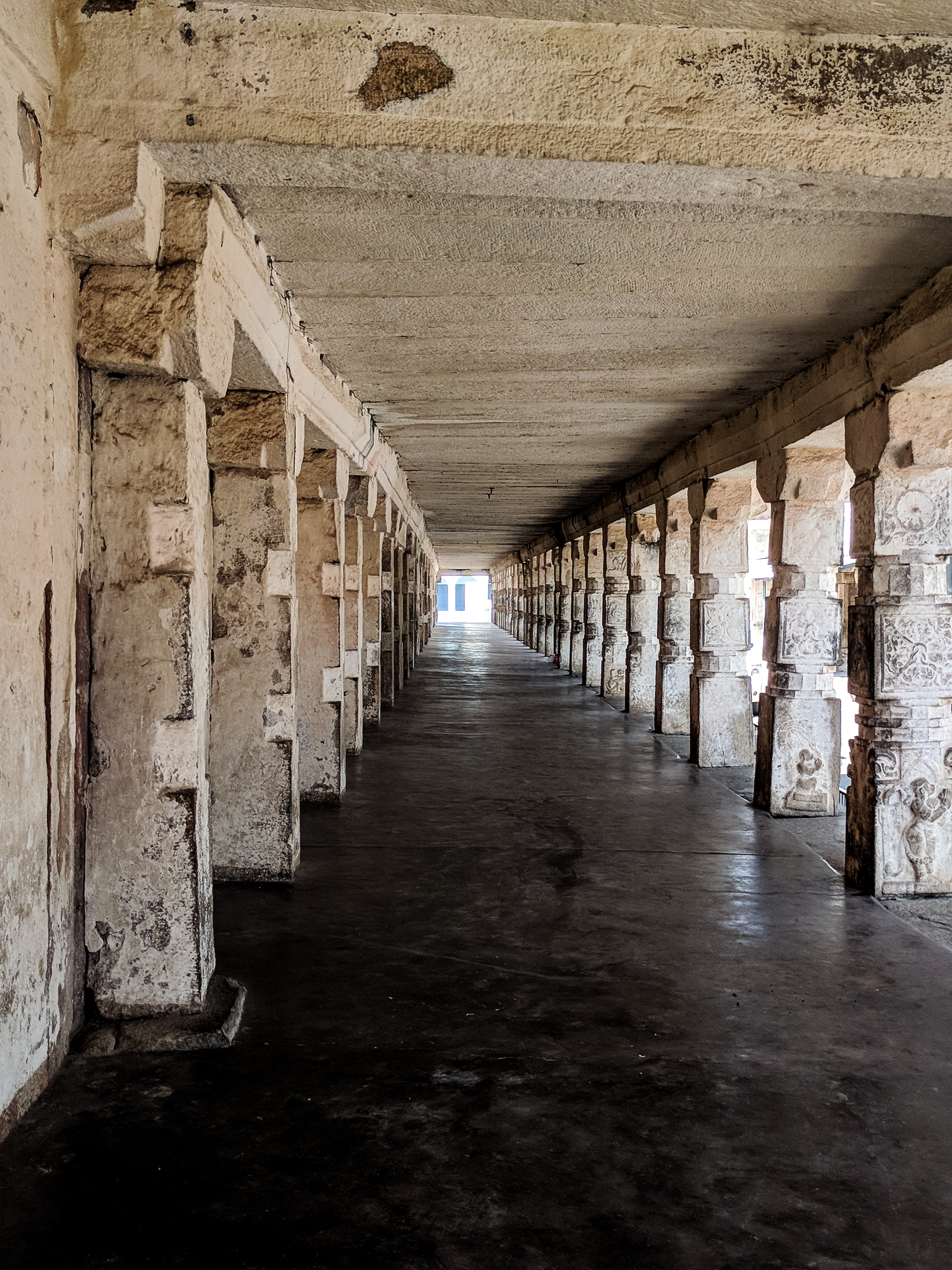 We stepped outside the temple and walked around the town a bit. Walking through the town was like going back 30 years in time. The town was very sleepy - few small shops here and there, a lot of the houses with the older style of architecture - a veranda in front, followed by huge courtyard, the house and even bigger garden at the back 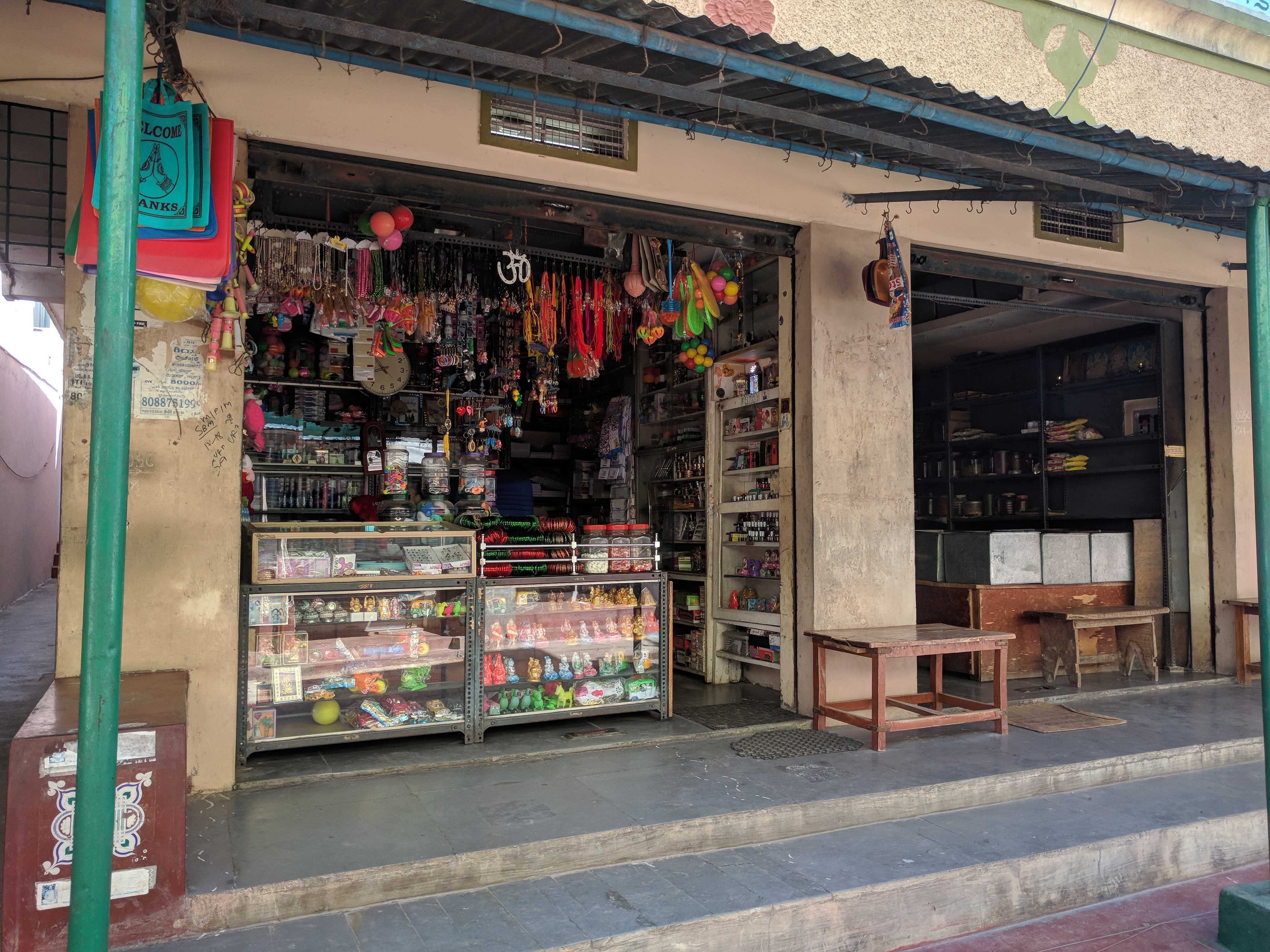 Melukote is also very famous for its Puliyogare and to savor this, we headed over to the famous Subbanna mess. 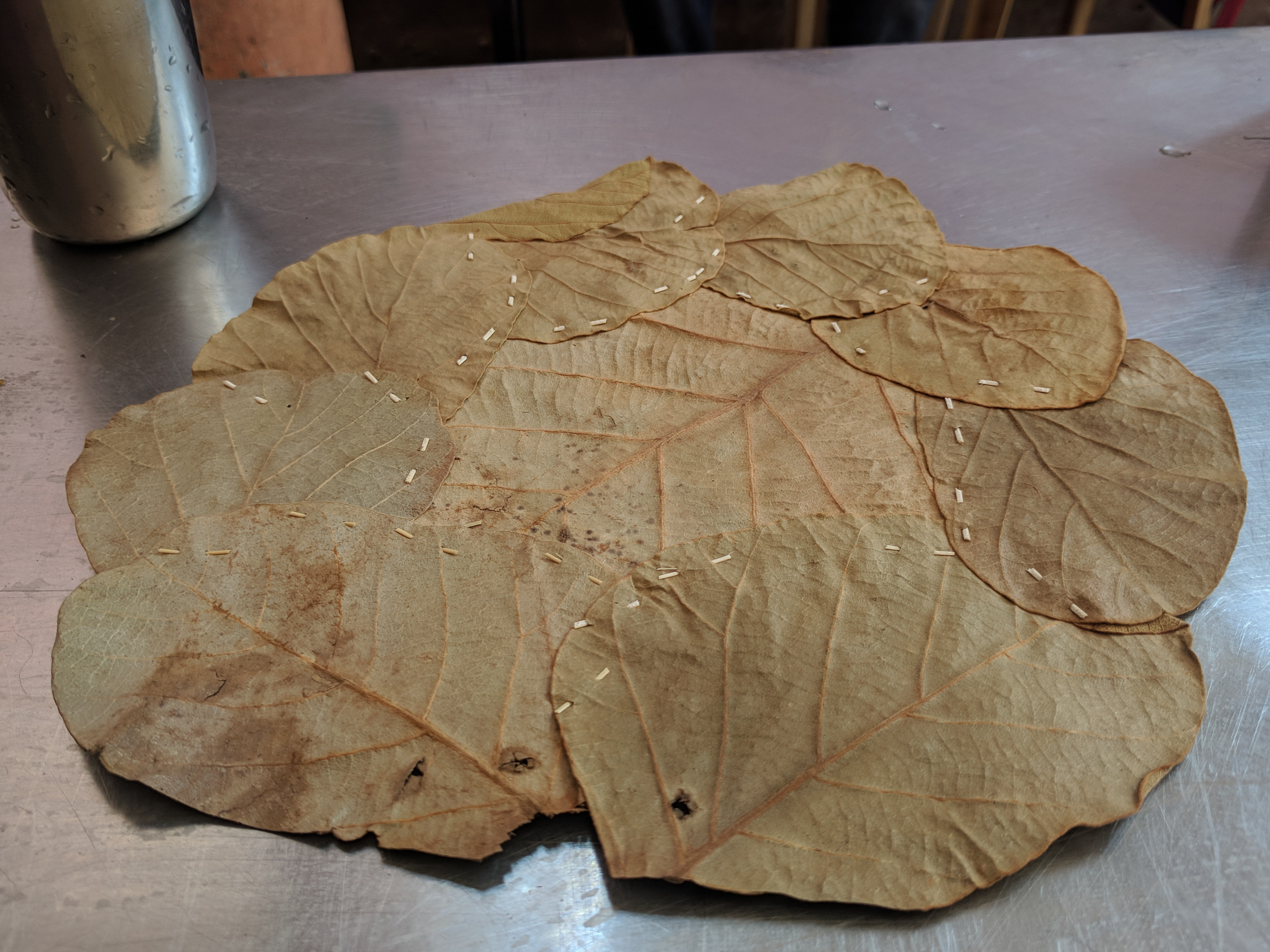 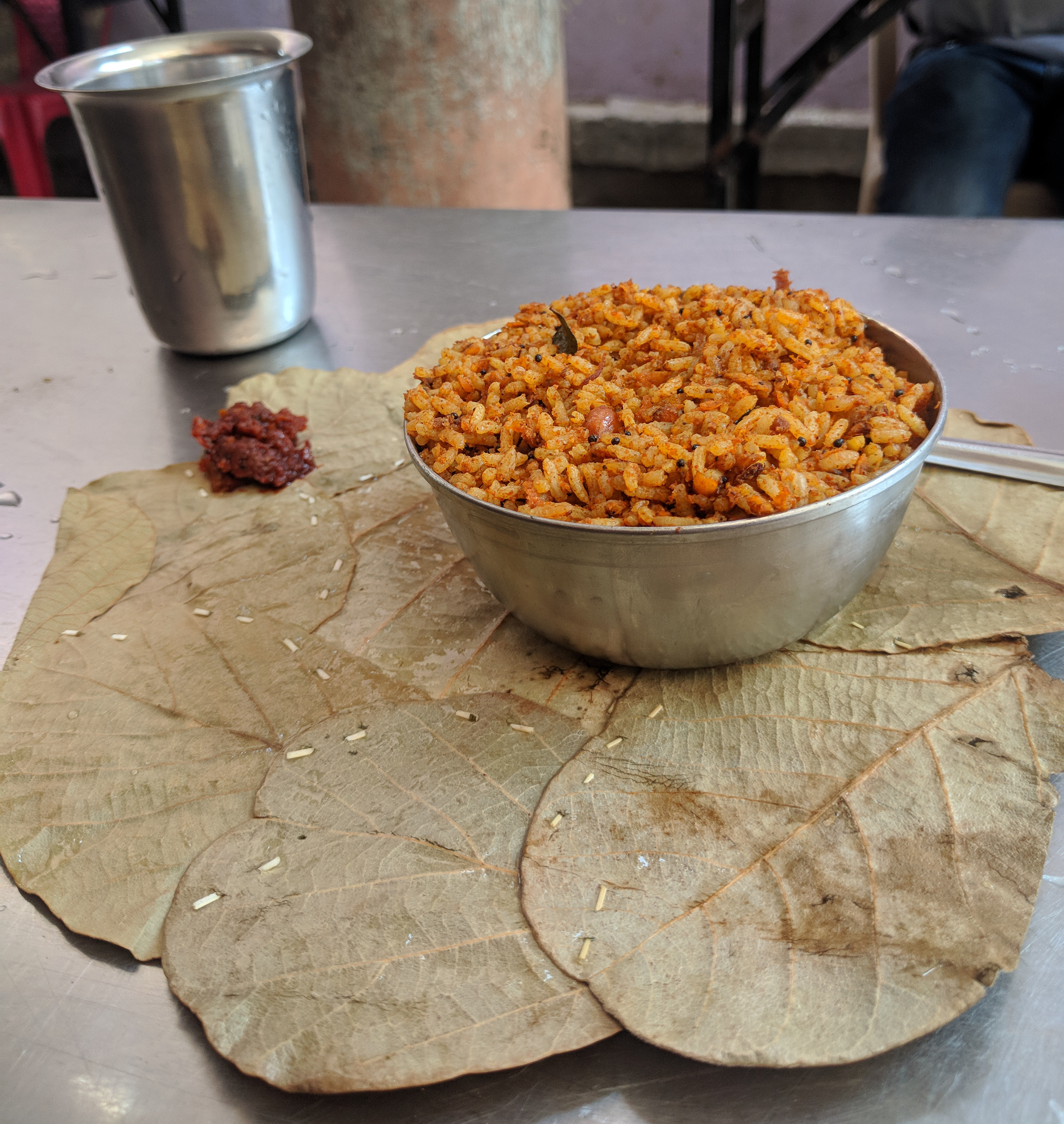 From here, we decided to head over to the Yoganarasimha temple, but first stopped by the Akka-Tangi Pond

We could see the Yoganarasimha Temple from the pond 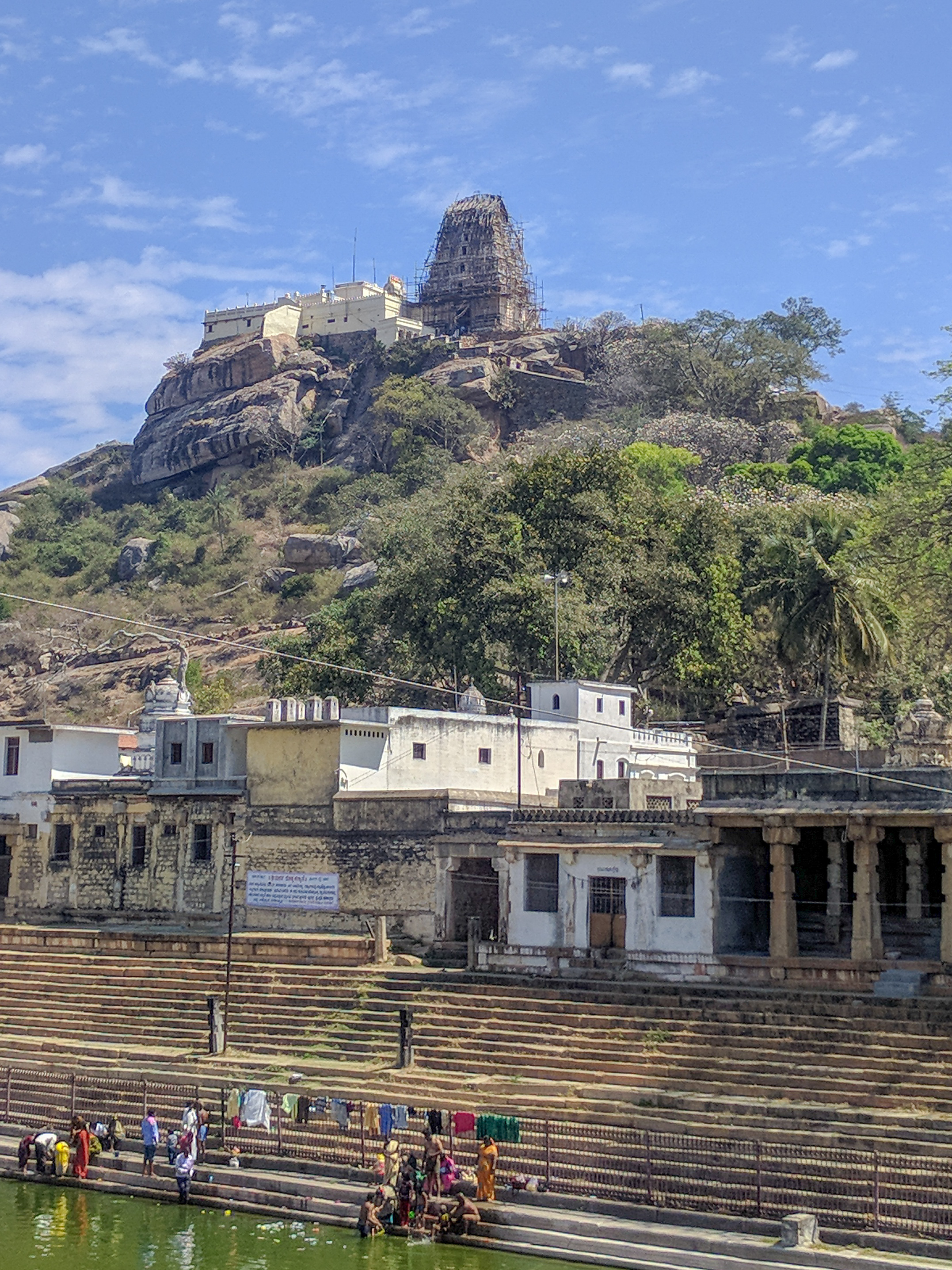 We thought of climbing up the stairs to the temple.. but then laziness got better of us and we decided otherwise and decided to head back home. En route, we found a small tea shop right next to Vasa Kere falls. We stopped by here for a bit while the rest of the riders took turns in getting some shots in. 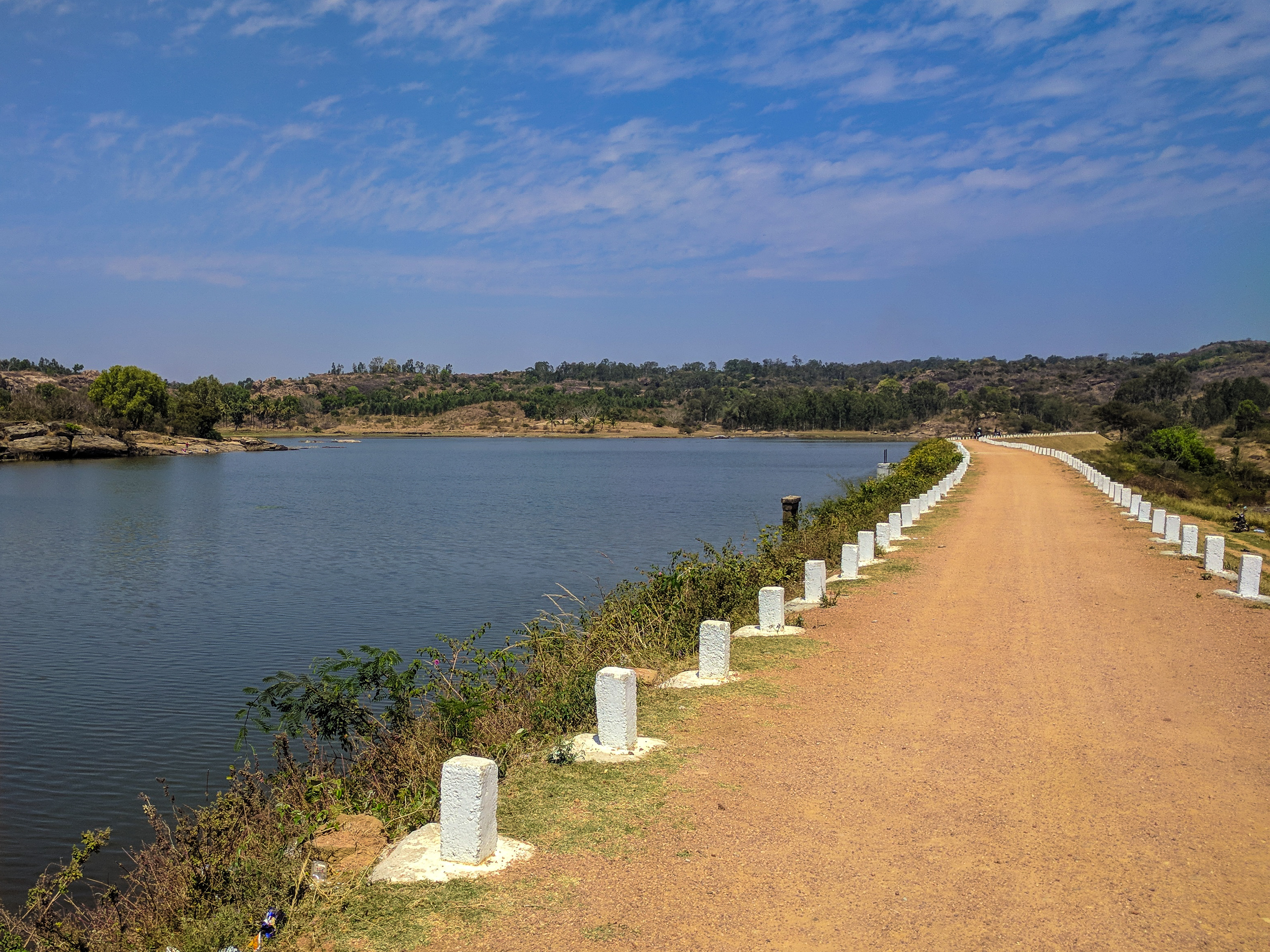