Two years and 16,000km with Rosemary – The Maruti Suzuki Celerio

Two years back, I bought(rather, Dad bought & leased it to me, I’m still repaying him :-D) the Maruti Suzuki Celerio. Why Celerio? I was looking at something within ₹6,00,000 - that meant the Ford Figo(which I bought, almost took delivery but had to cancel), the Swift etc were out of conisderation.

Dad told me that a new car is coming and is quite within the budget and he was right. The car seemed to be pretty good - looks good(from the front anyway), and with its hype about the AMT(and from Magnetti Marelli of all places) I decided to zero-in on the car.. till I realized the AMT is only upto the VX trim(no ABS/Airbags/BT stereo etc) and with a waiting time of 3 months or so - decided to nix this and went for the Manual transmission Zxi (Optional trim) 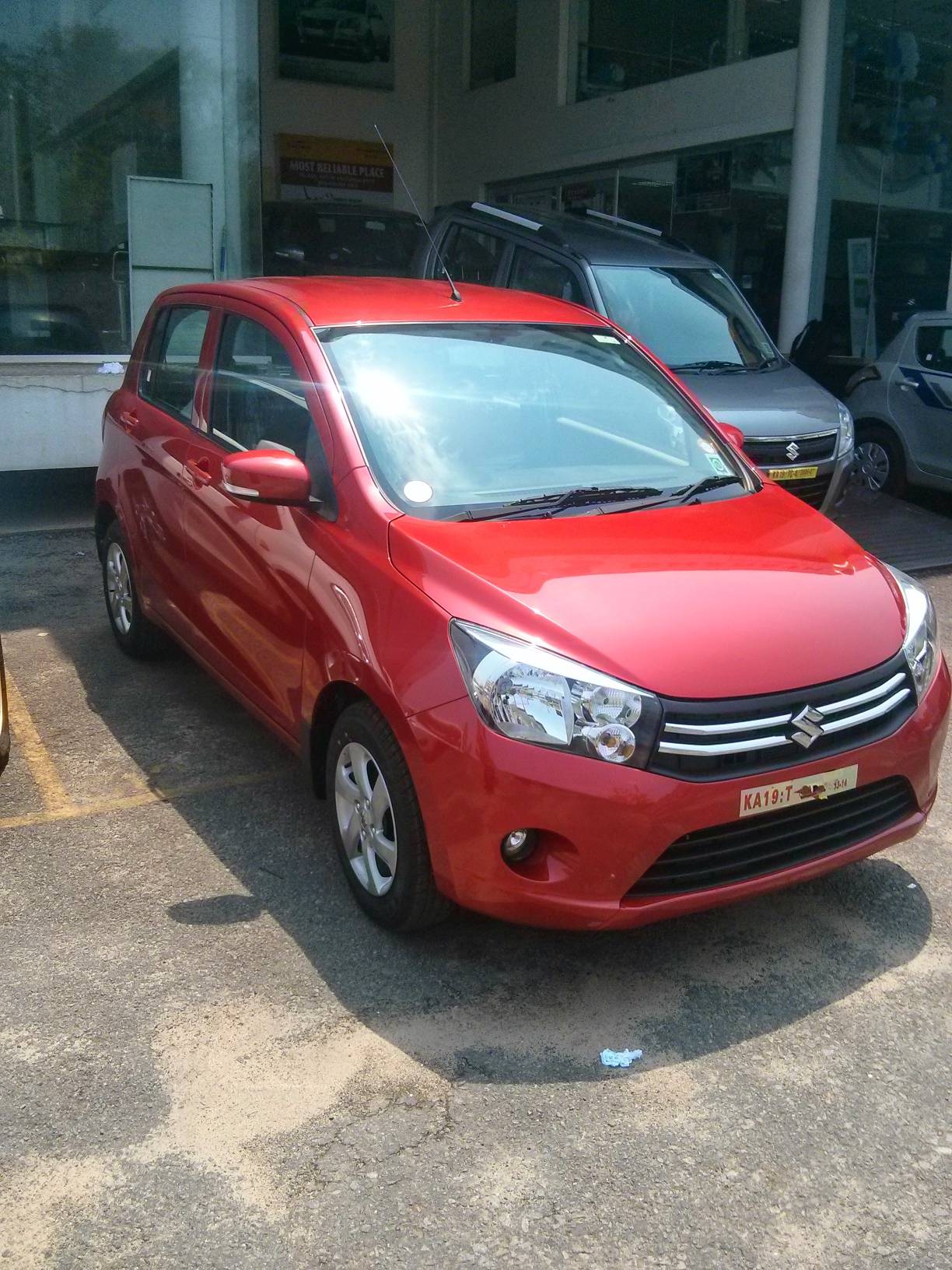 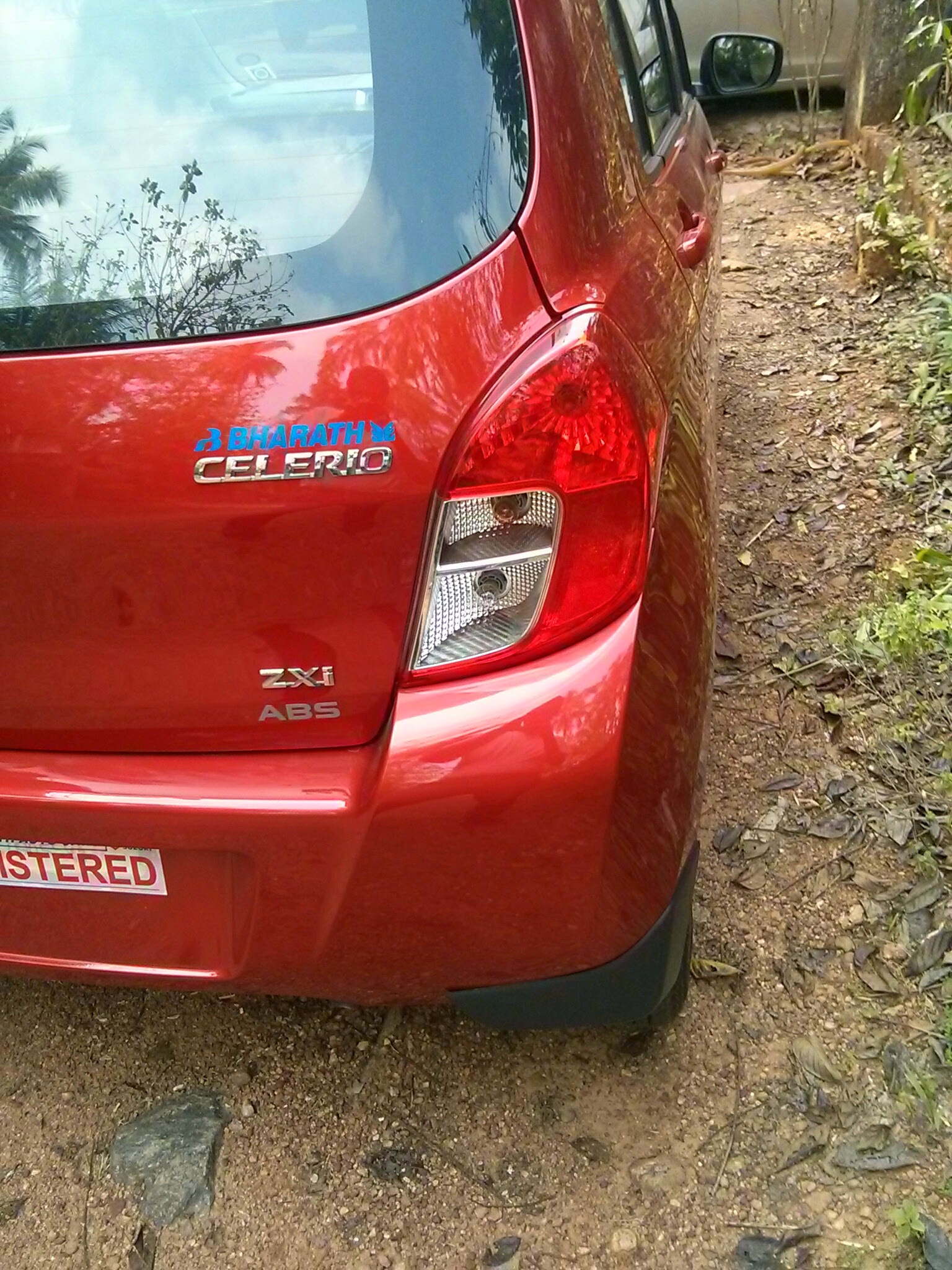 With that bit of intro away, here’s few thoughts and stats on the Celerio

Overall, I’ve enjoyed the Celerio. It’s been a great car, haven’t had any problems and enjoyed driving it. 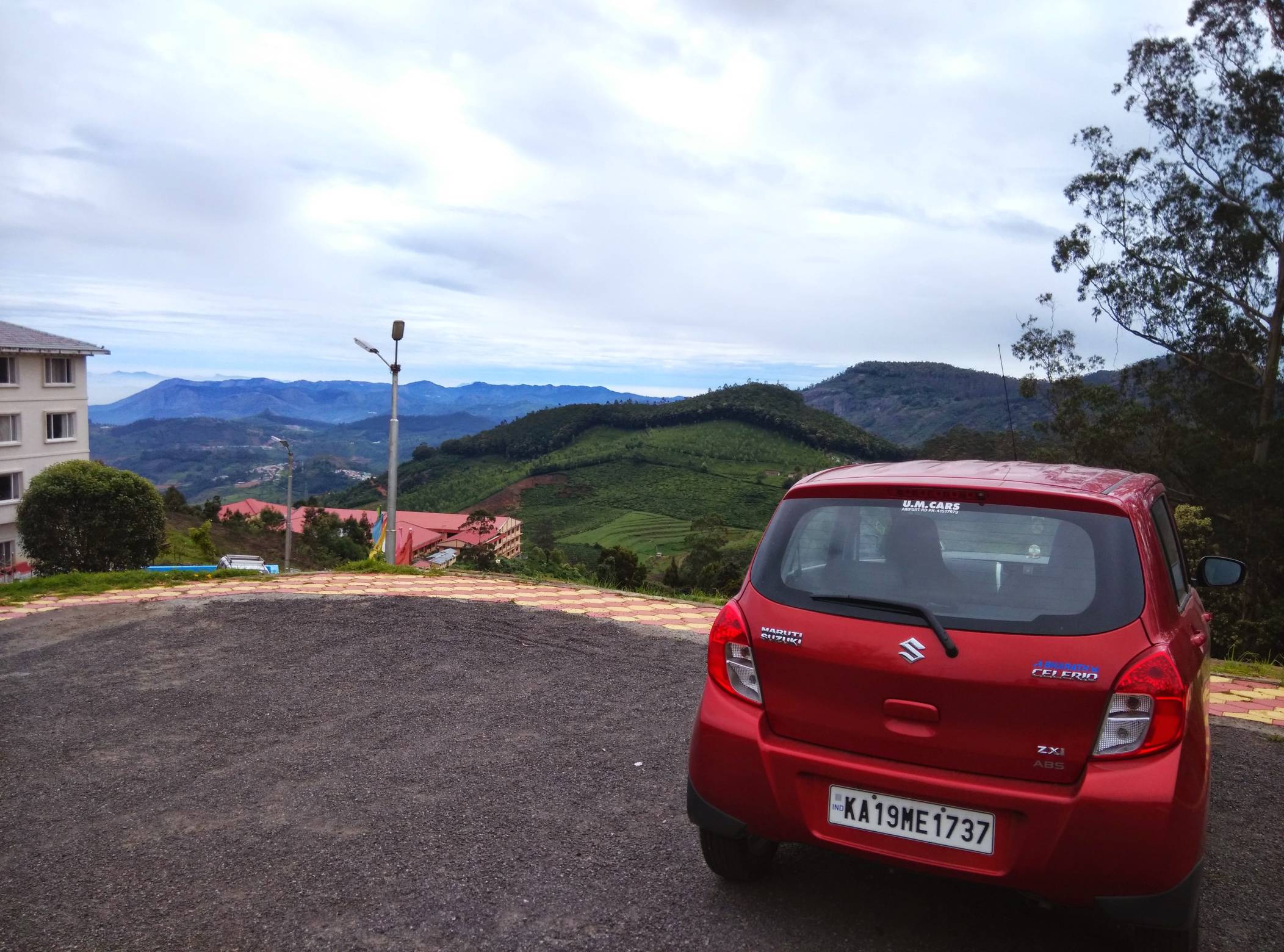 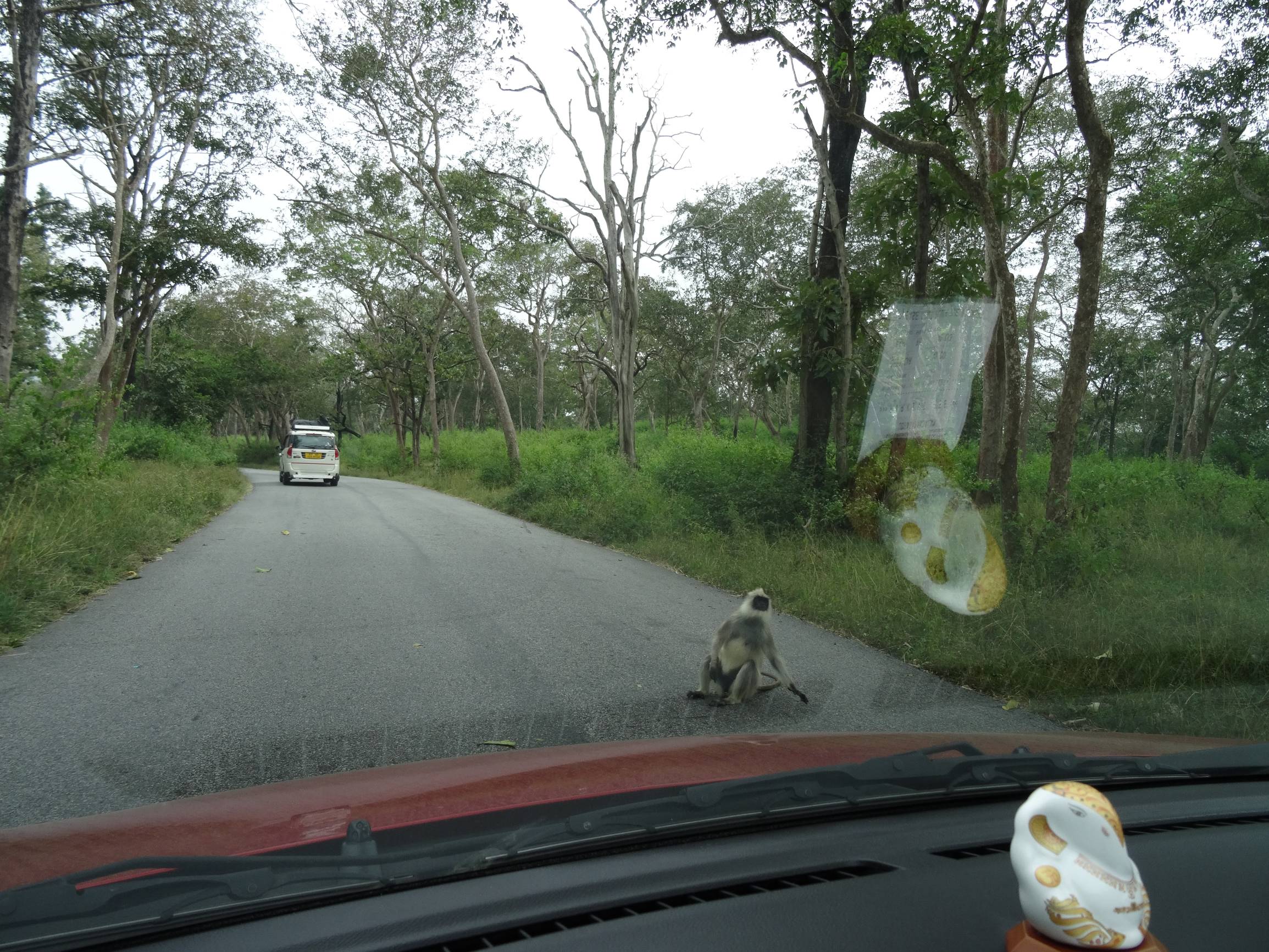 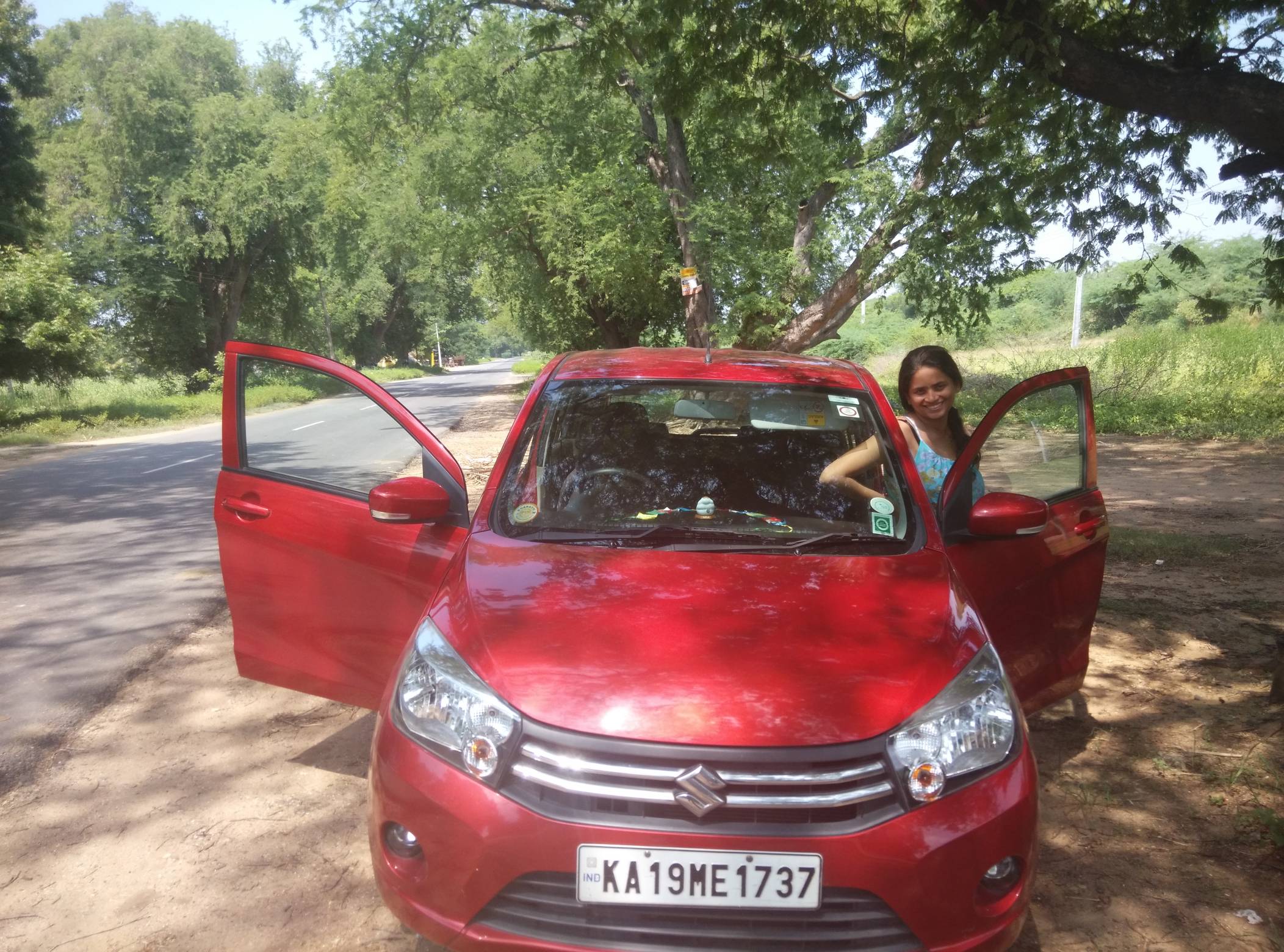 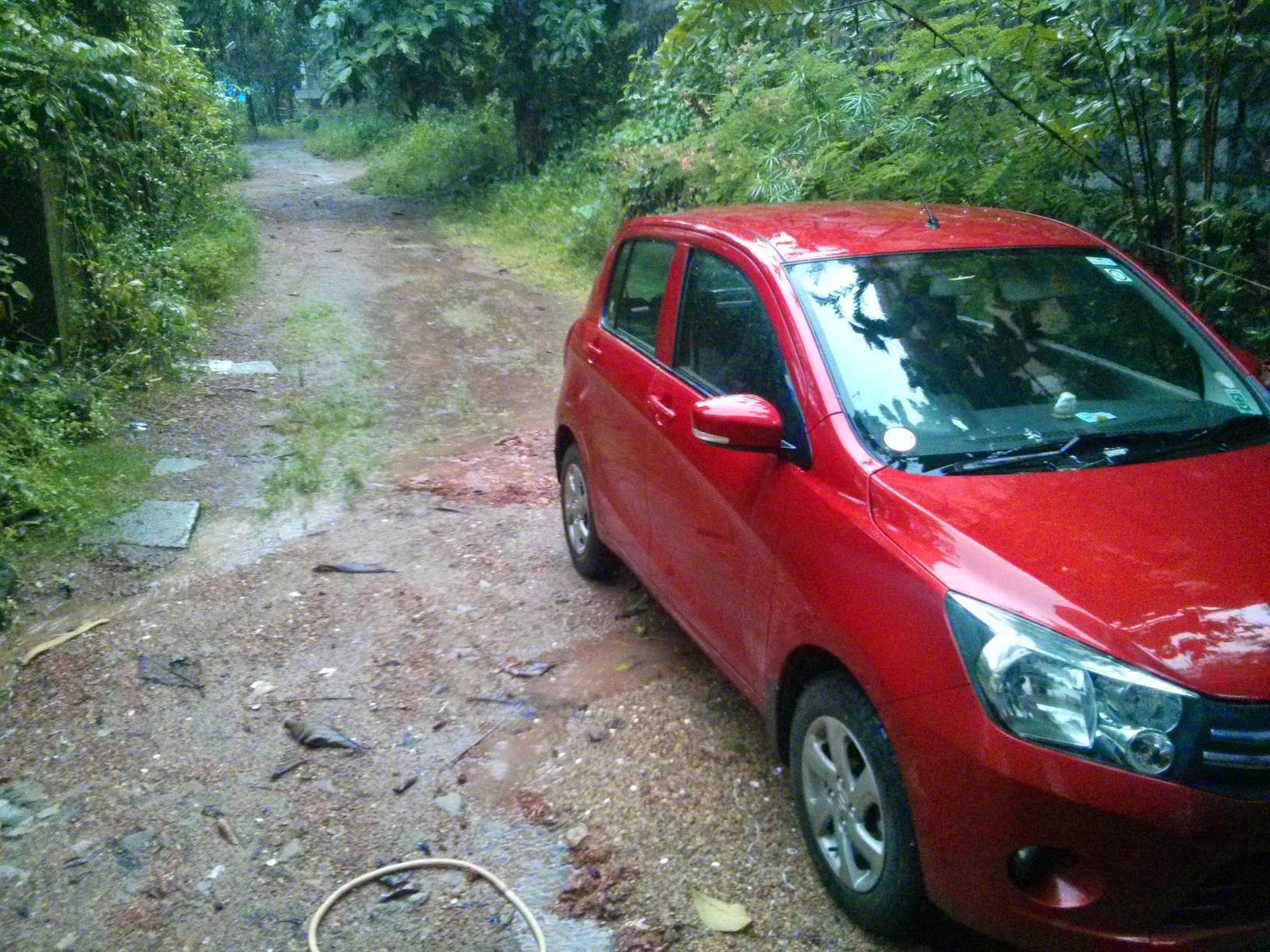