For the first day of our tour, our plan was to head over to Brasov. From Brasov, Florin, our tour guide would pick us up and drive us over to Libearty Bear Sanctuary in Zarnesti. From there, we’d head over to Bran castle, explore the castle and then to Sibiu, where we would stay for the rest of the trip. 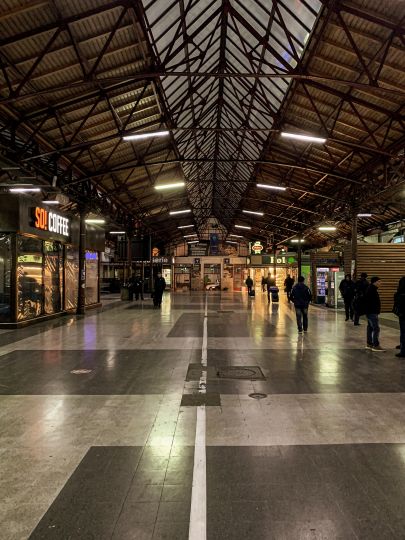 There’s plenty of trains from Bucharest to Brasov at fairly regular intervals and even though the distance is quite low (about 120 km), the trains on this route go slow because of mountain terrain. As we passed by Sinaia, we noticed that there was still a fair bit of snow up near the mountains. 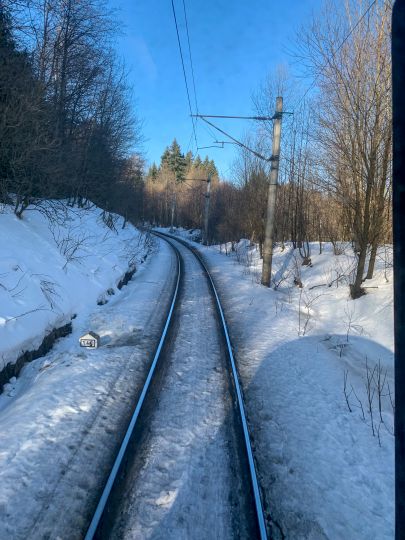 We reached Brasov in time, just as Florin arrived there as well (though in all fairness, he was there some 10-15 mins earlier and told us he’d take the time to get some coffee). Introductions done, we put our bags in his car (a nice Volkswagen Caravelle minibus - I was expecting a sedan) and set off towards Zarnesti. We reached there in just over an hour. The roads leading there were pretty great, albeit the last part, which was understandable since the sanctuary’s not quite in the middle of town. 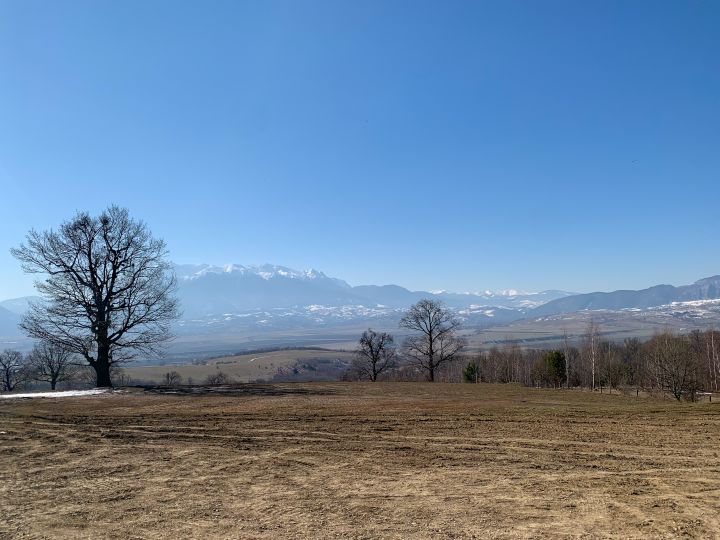 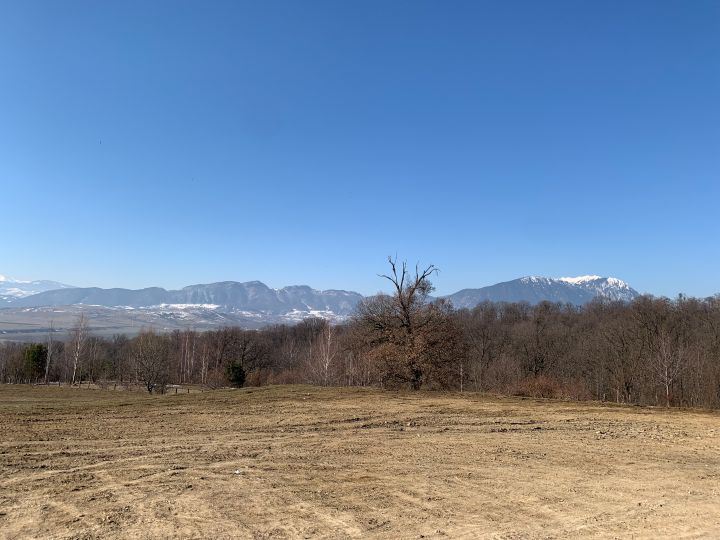 Libearty Bear Sanctuary is now the home of over a hundred bears that were rescued from captivity. The bears were kept in tiny cages near restaurants, hotels, and other places as tourist attractions.

Bears were freed from trapped in tiny cages like these

We learnt that most of the bears have been in captivity for far too long that they can’t be set free in the jungle, as they lack any survival skills. Some bears even have a psychological barrier set in their mind around the cages they were in, and that even with over a large open space available for them in the sanctuary, they end up going in circles in the same tiny cramped space that they were jailed in. The guided tour takes us through different open spaces that the bears have right now and takes about an hour. The sanctuary has cameras that are live streaming that you can view. 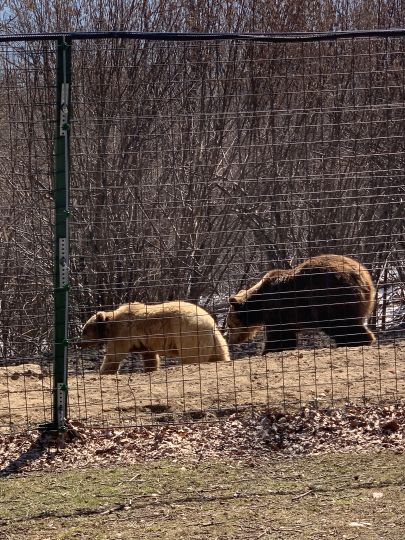 Some of the bears at Libearty Bear Sanctuary in Zarnesti

From there, we set off for Bran Castle. Bran Castle was about 10 kms away, and we reached there in about 15 mins. Bran Castle is more famously known as known as Dracula Castle and is the setting for Bram Stoker’s Dracula series of moves/movies. I knew Dracula was fiction but was surprised to know that the castle has nothing to do with Vlad “Tepes” Dracul, the inspiration for Dracula. Vlad Tepes had possibly not set foot at Bran at all. Bran Castle was the fortress on the Transylvanian side of the Transylvania-Wallachia border. In modern times, it was a residence and now, a museum of Queen Maria, the last Queen of Romania’s art and furniture collection. 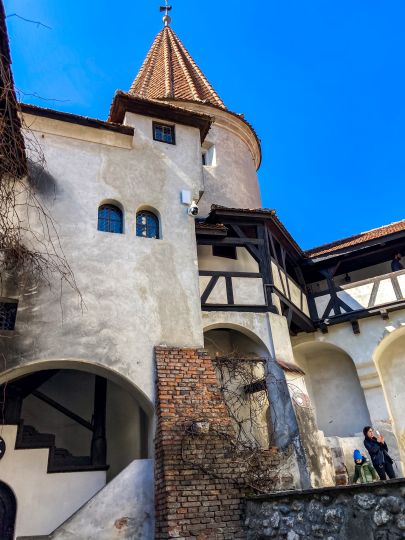 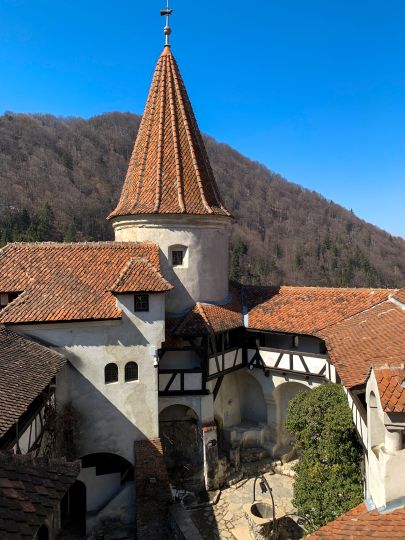 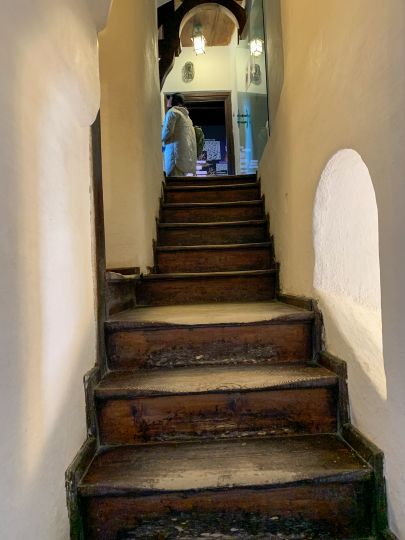 Narrow staircases such as these are quite common 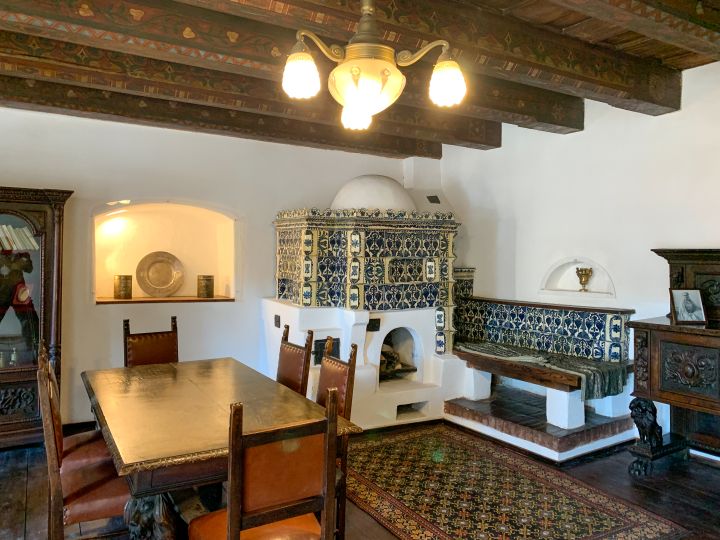 Some of the bears at Libearty Bear Sanctuary in Zarnesti 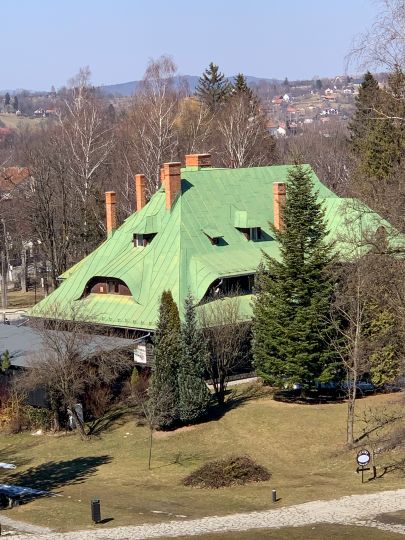 Bran has spectacular views from everywhere and the castle is maintained well. Since Bran is so popular, it can get very crowded, especially if couple of tour buses arrive. The pathways and staircases inside the castle are quite narrow, leading to more crowd issues. We thankfully didn’t run into big crowds as we reached early and were visiting on a weekday. The overload of Dracula-related merchandise and myth is a big turnoff, however.

We wrapped up our castle tour and were quite hungry, grabbed lunch at Hanul Bran. Post lunch, we headed towards Sibiu. We had booked an Airbnb that would be our accommodation for the tour. The distance from Bran to Sibiu is about 115 km, and it took us about 2 hours to cover this distance.

During the day, we had lots of interesting, varied and lively conversations with Florin, a trend that continued for the rest of the trip. The next day we were to head towards the Fagaras mountains and Florin suggested we grab some sunglasses, waterproof shoes (I had mine, Jo did not) else it’d be difficult. After dropping us off at the Airbnb, we checked in, relaxed for a bit and then went to Decathlon to pick up the sunglasses and the shoes. Once back to the Airbnb, we called it a night for some sleep.